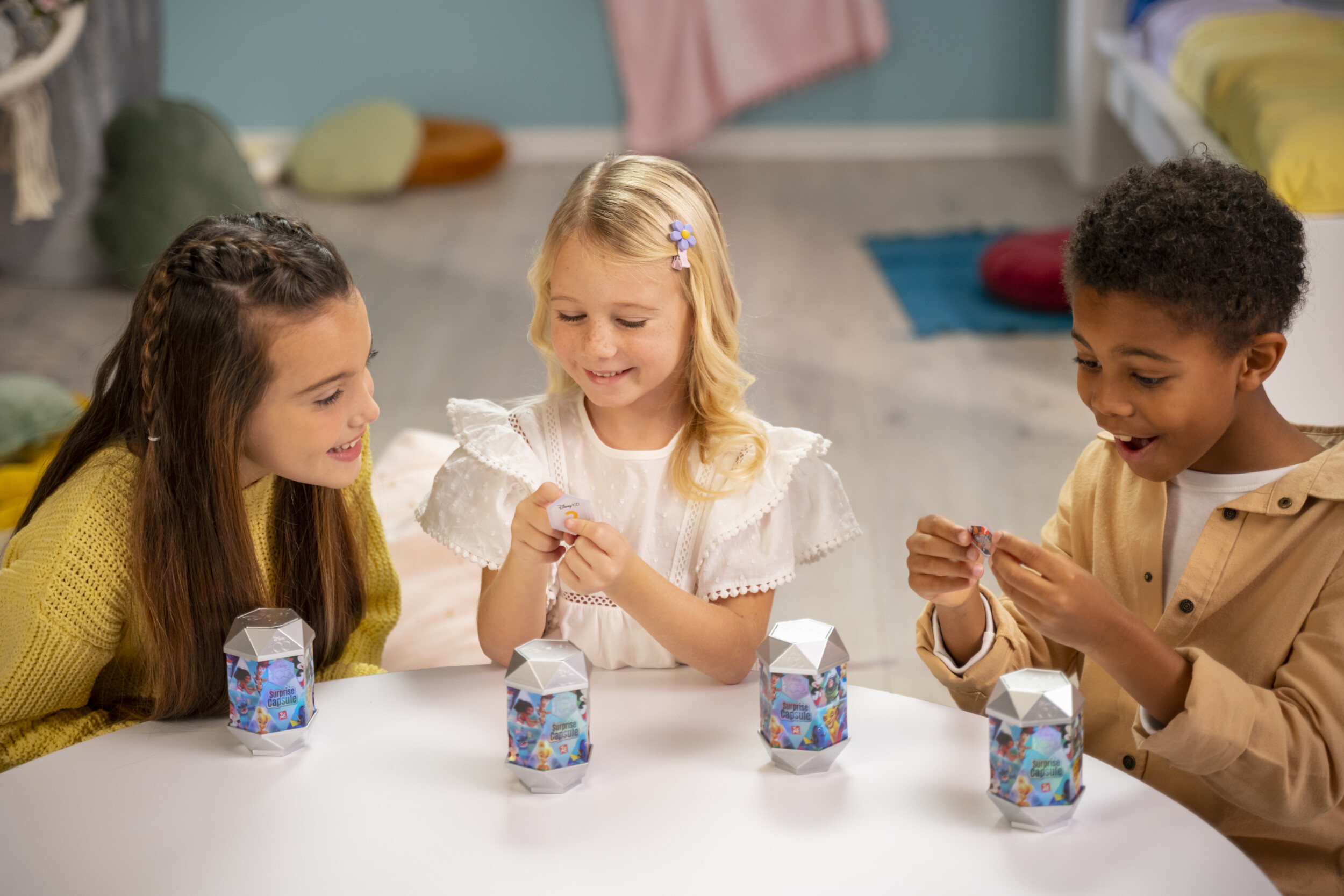 To support the introduction of Surprise Capsules collectibles to the UK, YuMe Toys has announced a partnership with industry specialists Norton PR to kickstart the launch programme.

YuMe Toys‘ celebratory Disney100 Surprise Capsules are packed with hidden surprises that the company says will ‘wow’ Disney fans and families across the world wanting to celebrate the event. Tapping into the existing Disney collectibles fan base and appealing to a new generation of collectors, the capsules will be promoted via a high-profile TikTok unboxing campaign running throughout January.

Every capsule is packed with multiple surprises which lend themselves perfectly to video content creation in order to drive collectability and promote the capsules’ USPs. With a focus on YuMe’s signature magical reveal clue cards, hinting at which mystery character is inside, the range lends itself to visual storytelling as the consumer journey culminates in the transformation of the capsule into a platinum-finish pedestal designed to be collected, played with and cherished.

The own-brand, limited edition Surprise Capsules feature 24 iconic Disney 100 collectible characters, with a further four rare characters. Intended as a two-phase launch to engage both adults and children across the celebratory year, the Surprise Capsules will be released with Series 1 in January, followed by Series 2 in July.

Characters in the collection include Simba, Alice in Wonderland, Pinocchio, Dory, Snow White, Dumbo, Ariel, Donald Duck and Elsa. The first rare characters to be released in January are Mickey Mouse and Tinkerbell, followed by Buzz Lightyear and Minnie Mouse in Series 2.

Ken Goodisson, commercial director, EMEA at YuMe Toys, commented: “I have worked with Norton PR many times over the years, and it always succeeds in generating creative, impactful campaigns that truly resonate with the target audience. The team’s experience promoting collectible ranges, and proven ability to work closely with licensees and licensors to deliver on a brief, sets it apart and makes them a perfect partner for this campaign.”