The anime debut from Playmobil will celebrate the anniversary of the series as Naruto Shippuden turns 20 in 2023. 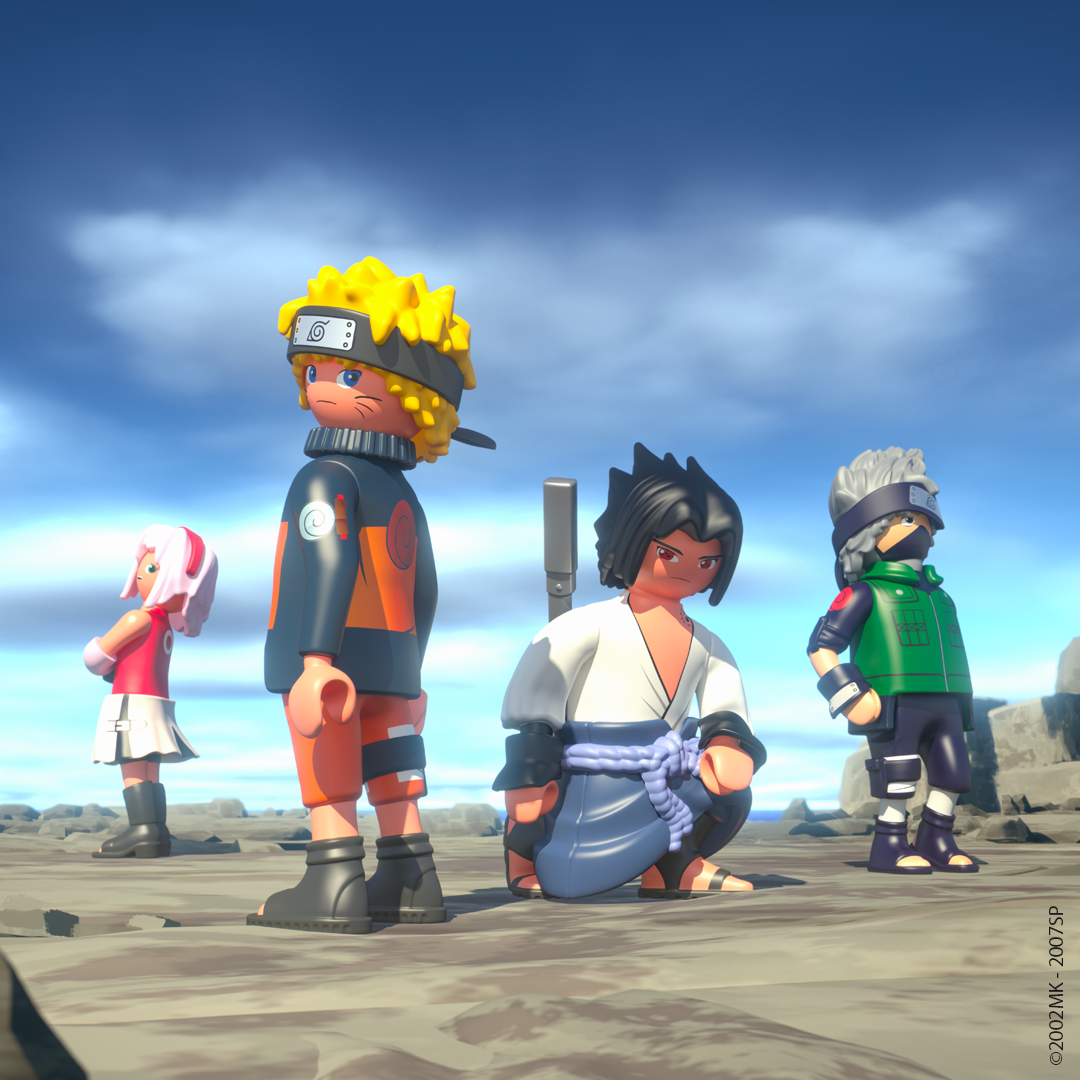 Playmobil is taking its first steps in the anime cosmos with a new licence that it says will appeal both to children and to the kidult sector. In a first for the toy company, figures from the popular anime series Naruto Shippuden will be released in early 2023.

Naruto Shippuden is a series mainly adapted from Part II of Masashi Kishimoto’s original manga series, set two and a half years after the original series in the Naruto universe.

Playmobil picks up the exciting adventures of the sympathetic ninja Naruto Uzumaki accompanied by his long-time rival, the determined Sasuke Uchiha and his close friend, Sakura Haruno. Also available in the collection are many other characters from the popular series, such as the disciplined Kakashi and members of the villainous Akatsuki.

From January, anime enthusiasts of all ages can look forward to the first twelve, beautifully designed figures. Equally suitable for a  collectibles showcase or for recreating the most exciting scenes from the series, the Naruto Shippuden Playmobil Edition will allow fans to bring the magic of the series into their own homes.

Keeping the momentum going, later in 2023, the next 12 popular characters and even more sets from Naruto Shippuden will be added to the Playmobil collection.

The new assortment marks further advances from Playmobil into the kidult sector, following the success of recent ranges which include its Star Trek collection.