To celebrate the upcoming special episode, Winter Wishday, Hasbro and My Little Pony are hosting a pop-up installation at London’s Southbank.

The event will take place at the Coin Street Observation Point, Southbank, London, on Saturday 12th November, from 12pm-5pm. Joining My Little Pony at the event will be Samantha Faiers, TV personality, entrepreneur, and mother. Sam will be in attendance with her four-year-old daughter Rosie to open the festive fun event by entering the first wish on the Wishday Rainbow.

Hasbro says the event promises to be a magical experience where visitors can submit their holiday wishes, which will then appear on the Wishday Rainbow LED screen. Every My Little Pony fan will also be invited to explore their uniqueness at the Express Yourself stations and have the chance to meet Sunny herself. Also present at the event will be a giant Toniebox, marking the release of its Sunny Starscout story, where the brave Alicorn is on a mission to unite Equestria through the power of friendship.

There will be goody bags and prizes to be won throughout the day, allowing visitors to take the magic of Winter Wishday home with them. Music from the hit movie My Little Pony: A New Generation and new series Make Your Mark will be the soundtrack of the day.

Deborah Bryant, director EMEA Marketing, eOne Family Brands said: “We are excited to bring a burst of colour to the Southbank this November, to celebrate our brand new My Little Pony Special, Winter Wishday, exclusive to Netflix. We look forward to welcoming and inspiring everyone to share and celebrate their own wishes for the Festive season.” 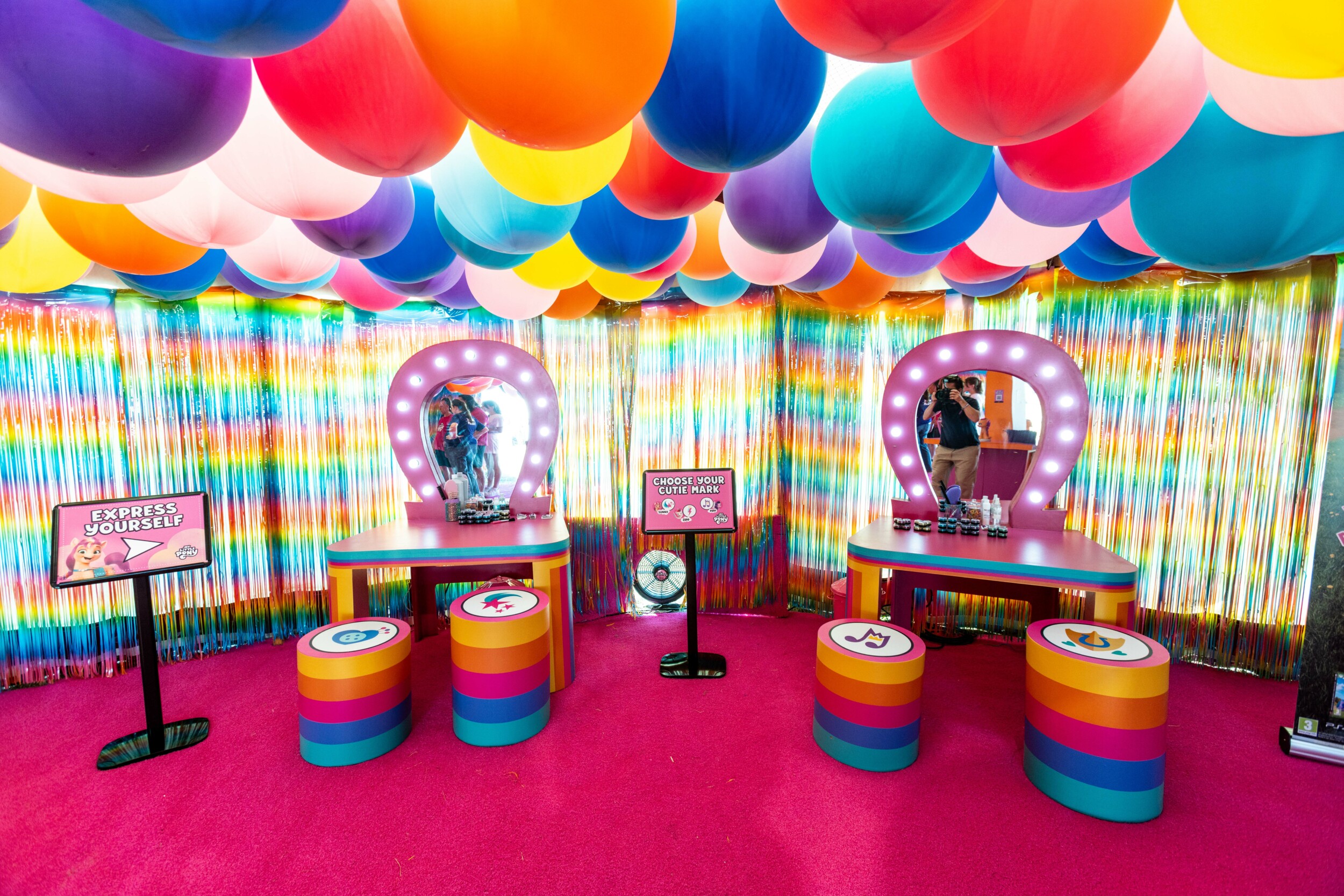 A key storyline in the upcoming Winter Wishday episode shows how the ponies celebrate each other’s holiday traditions, and this event will give visitors the chance to learn the importance of embracing cultural differences. Looking out for one another and togetherness are core values of the My Little Pony brand and a donation will be made to Rays of Sunshine, a charity that grants magical wishes to seriously ill children.

This is a free and ticketless event, visitors are recommended to arrive before the light switch on at 12pm to avoid queues.

The special episode will premier Monday 21st November, only on Netflix.