The Wizarding World of Harry Potter debuts an all new collection of interactive Ollivanders wands available exclusively at the global Universal Parks. 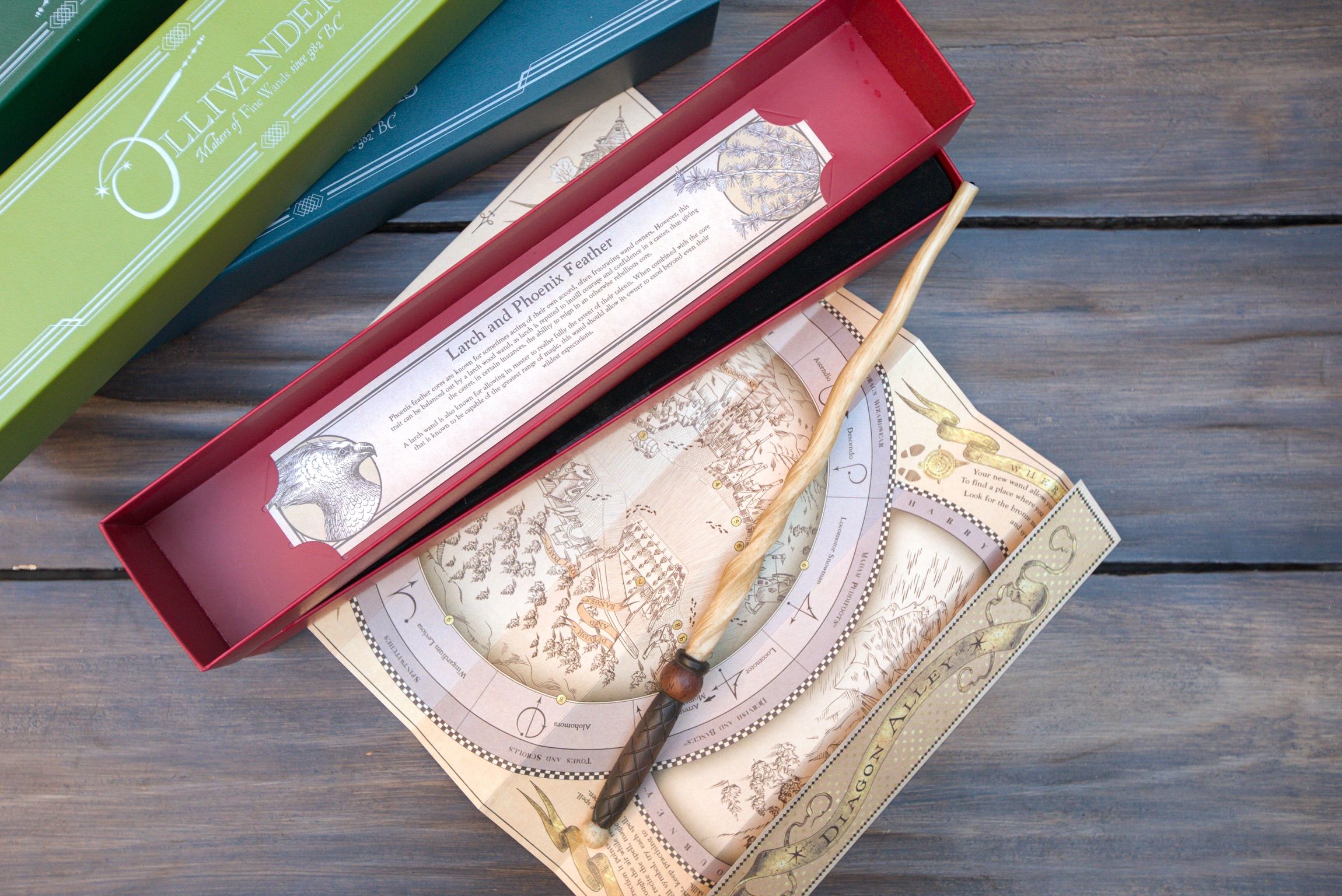 Each original wand within the new assortment pairs a wood type with one of the three powerful cores preferred by master wandmaker Garrick Ollivander from the Harry Potter film series – unicorn hair, dragon heartstring and phoenix feather – and comes with a first-ever ‘wand lore’ insert that details the distinct properties of that specific wand and the attributes of its ideal owner. Guests can use the new wands to cast spells and reveal magical surprises with the right incantation and a gentle flick of the wrist at select locations within the spectacularly themed lands.

The new collection also brings a unique wand to each Universal park that is exclusive to that destination and not available anywhere else, including:

The line-up of new interactive Ollivanders wands joins each park’s current selection of wands inspired by beloved characters from the Harry Potter series.