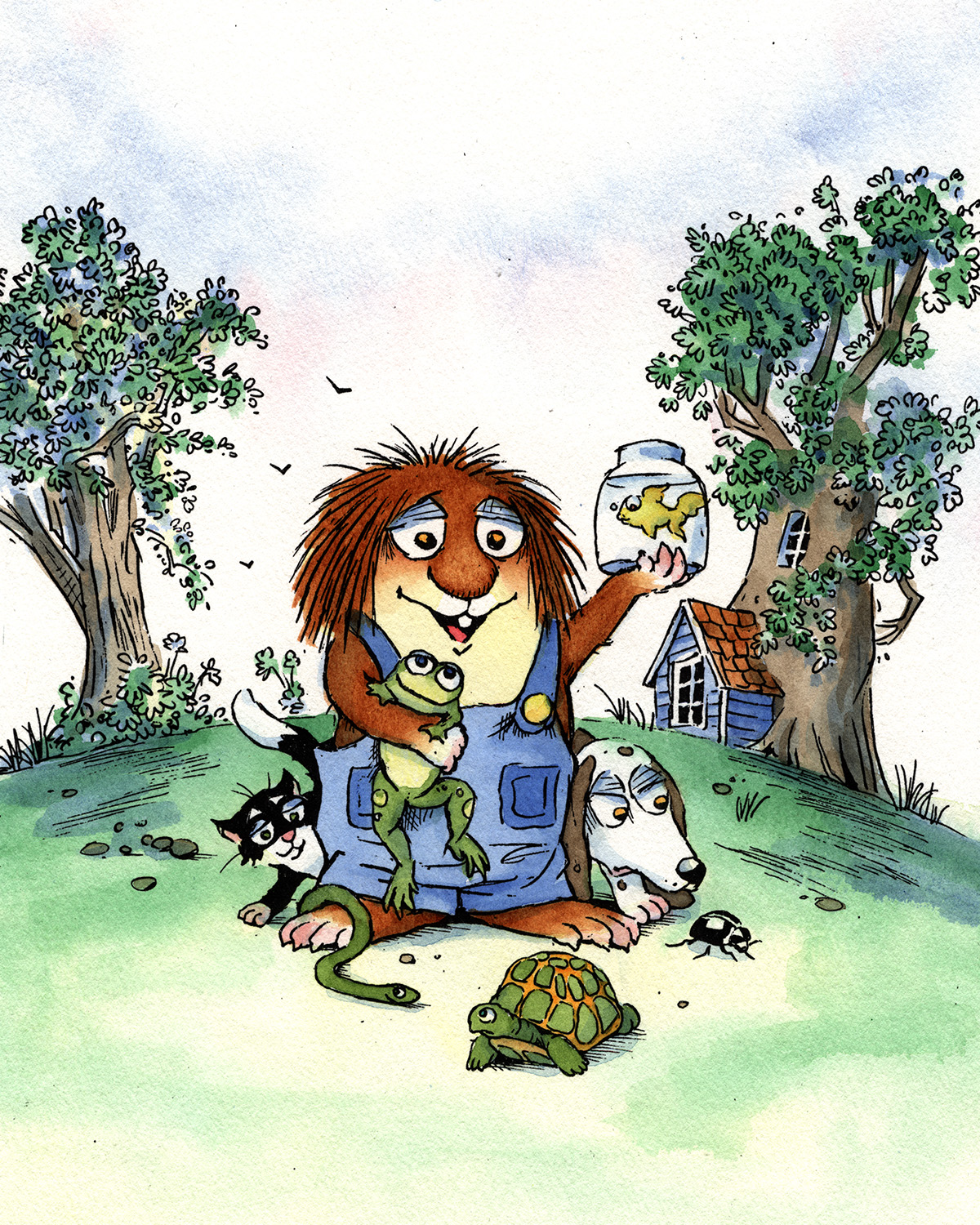 Children’s author and illustrator Mercer Mayer has partnered with digital media writer, producer and game designer John R. Sansevere to form Twelve/30 to develop and exploit Mercer Mayer’s catalogue of over 300 titles across all media and consumer products.

Twelve/30 has exclusive media and licensing rights across all product categories and all new publishing. John R. Sansevere will serve as the company’s managing partner.

The initial brand focus for the newly established company will be Mayer’s iconic Little Critter, for which over 200m books have been sold since Just for You, the first book in the series, debuted in 1975. Targeting children aged 2–6, Little Critter’s scrapes and escapades continue to charm audiences everywhere as the issues he deals with as he grows up are as timeless, classic, and relevant today as they were over 40 years ago.

Twelve/30 will also create animated content for the IPs for television and/or streaming. The first project will be a series of animated shorts with the first Little Critter I Can Read Comics title as the basis for the initial episode, to premiere on a newly branded Little Critter YouTube channel.

“Multiple generations grew up with Mercer Mayer’s books and are now passing on their love for his characters and stories to their own children,” commented John. “The first IP we will develop is Little Critter, one of the last remaining evergreen US publishing brands that has never had a TV show or large-scale licensing and merchandising programme. With the 50th anniversary of Little Critter coming up in 2025, this is a perfect time to bring the world of Little Critter to new audiences everywhere through animated content and appealing products that will allow children to further engage with the brand.”

Mercer Mayer added: “I’ve long wanted to explore opportunities that will allow kids to engage with my characters and stories in ways that appeal to a new generation of children. Having worked with John over the years, I am extremely excited to collaborate with him again in the launch of Twelve/30 and to continue creating inspiring new content and products based on my published works that parents will trust, and children will love.”