Sambro International will expand its product for key franchises including Paw Patrol and Pinkfong Baby Shark across its UK/EMEA portfolio. 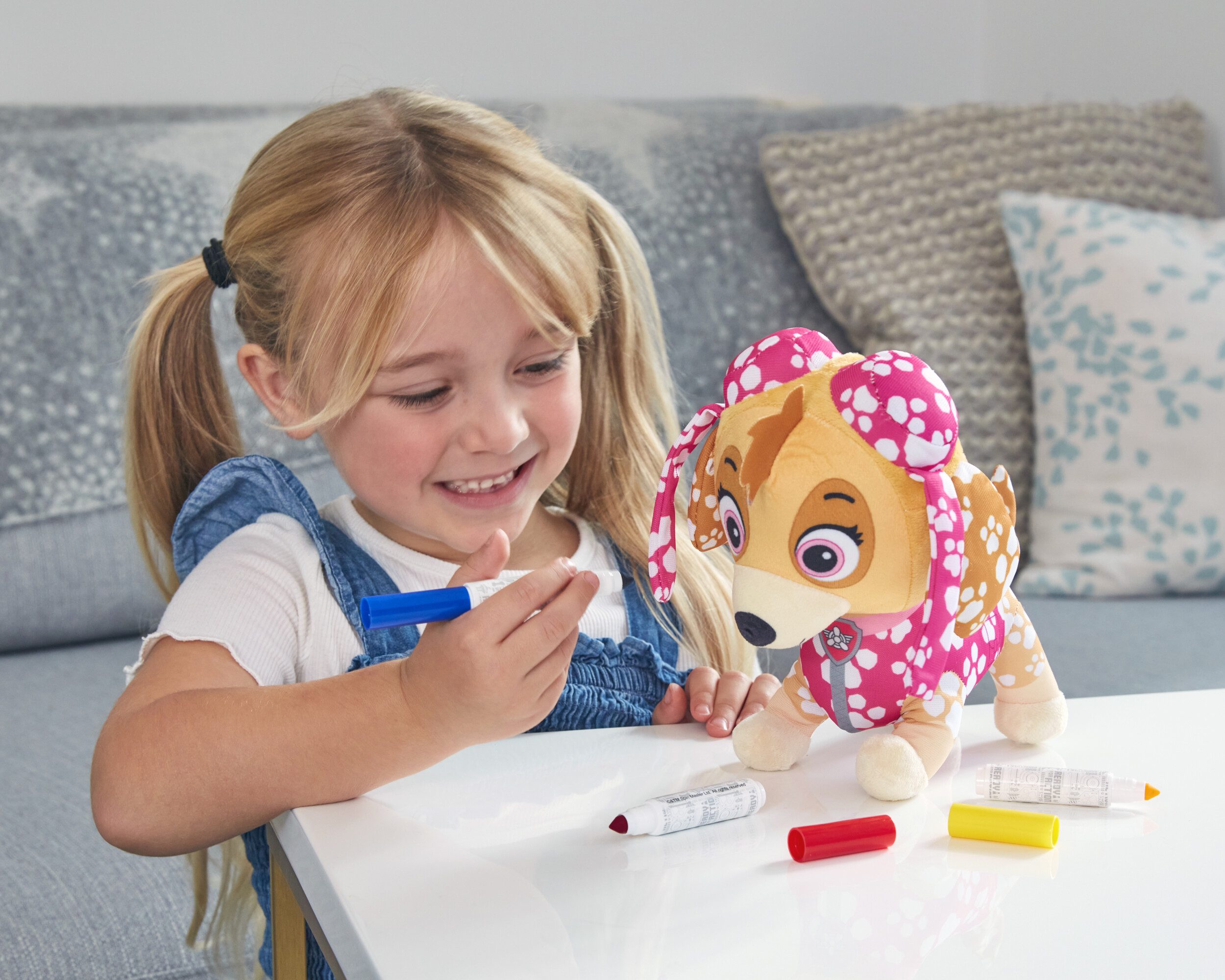 has announced a contract renewal with global entertainment company Paramount, to continue licensing toys for notable brands in its growing portfolio.

The global supplier of licensed and own brand children’s toys has extended its contract with Paramount Consumer Products for another three years, starting January 2023, distributing numerous product lines across the UK and EMEA regions, including many of the Benelux, GAS, CEE and Nordic regions.

Building on its extensive experience and having worked on Paw Patrol since 2015, Sambro will extend its Paw Patrol arts & craft offering with some key new lines such as the Spiral Art Pup Pad and Wobble Head Paint Your Own Pup, plus its own IP developed lines including Felties, Puzzle Palz and Bops N Tops.

Baby Shark, one of the most notable IPs of The Pinkfong Company, will focus on outdoor toy ranges featuring a selection of inflatable water sport products, including swim rings, beach balls, inflatables and water blasters.

“Paramount has an impressive portfolio of amazing brands, so the continuation of our relationship is incredibly exciting for us and we’re looking forward to working further with the team in the coming years,” said Clare Rix, Brand and Licensing director at Sambro.

“We’ve worked hard with the commercial team to shape out the new contract and are now excited to kick-start our 2024 development early this year. Special thanks to Venetia Davie and Simta Sawhney at Paramount for working so hard to get this new deal across the line.”

Venetia Davie, vice president, Consumer Products, UK & Ireland, ANZ & Israel at Paramount, said: “We are really excited about this pan-European multi-year agreement renewal, which represents the long-standing partnership and trust between Paramount and Sambro which has been instrumental in our growth across key European retailers. We will continue to work together to bring our brands to consumers.”