The hit sing-along series Bebefinn has made its way onto the ‘Today’s Top 10 Kids on Netflix’ list in nine countries around the world including the UK. 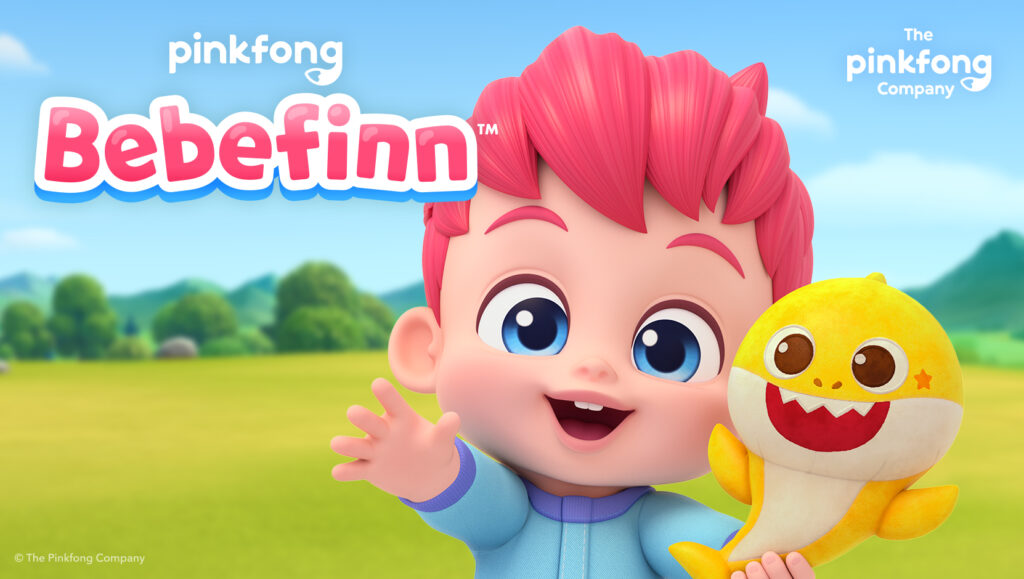 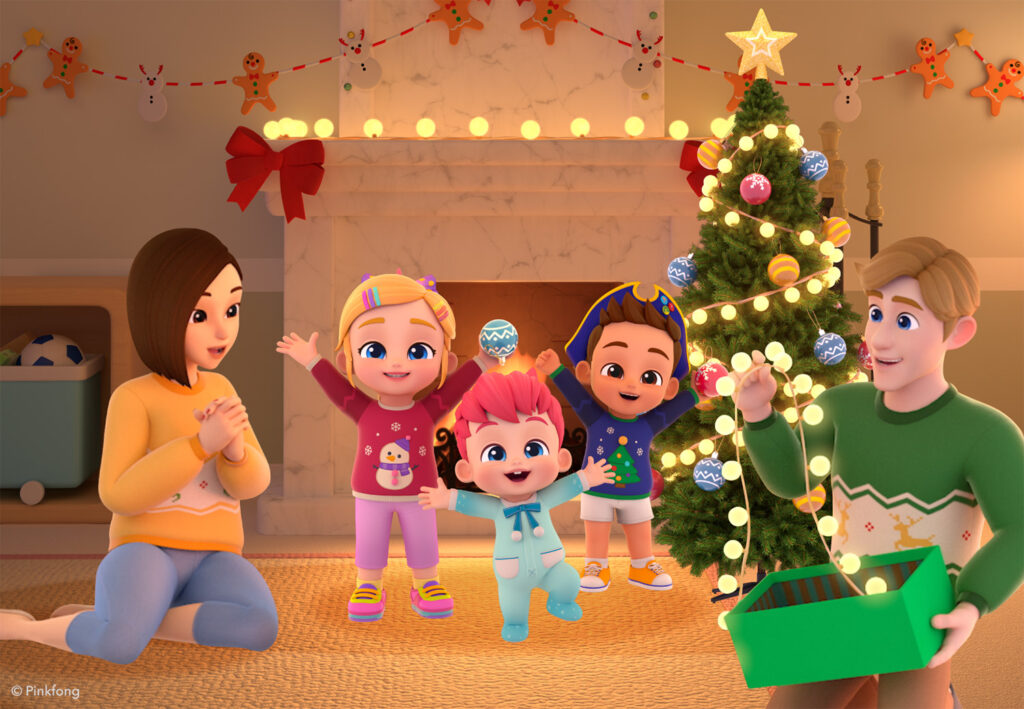 Bebefinn has enjoyed strong growth in its global viewership thanks to its joyful songs and relatable stories, amassing nearly 3.3m subscribers and 700m views within just nine months of its launch on YouTube. The property has also connected with fans across social media platforms, bringing kids-friendly content in short-form videos. Bebefinn’s official TikTok account has surpassed nearly 2m subscribers and 170m views, making it the most popular Pinkfong account on TikTok. In addition, content with the #bebefinn hashtag has reached nearly 220m total views on TikTok.

Following its popularity on streaming platforms across the globe, Bebefinn will expand its universe with season two, inviting fans to the Bebefinn family’s new adventures full of laughs, fun learning and dazzling songs.