New UK home of Zoonicorn, Sky has acquired the rights for the series for a period of three years starting from February 2023. 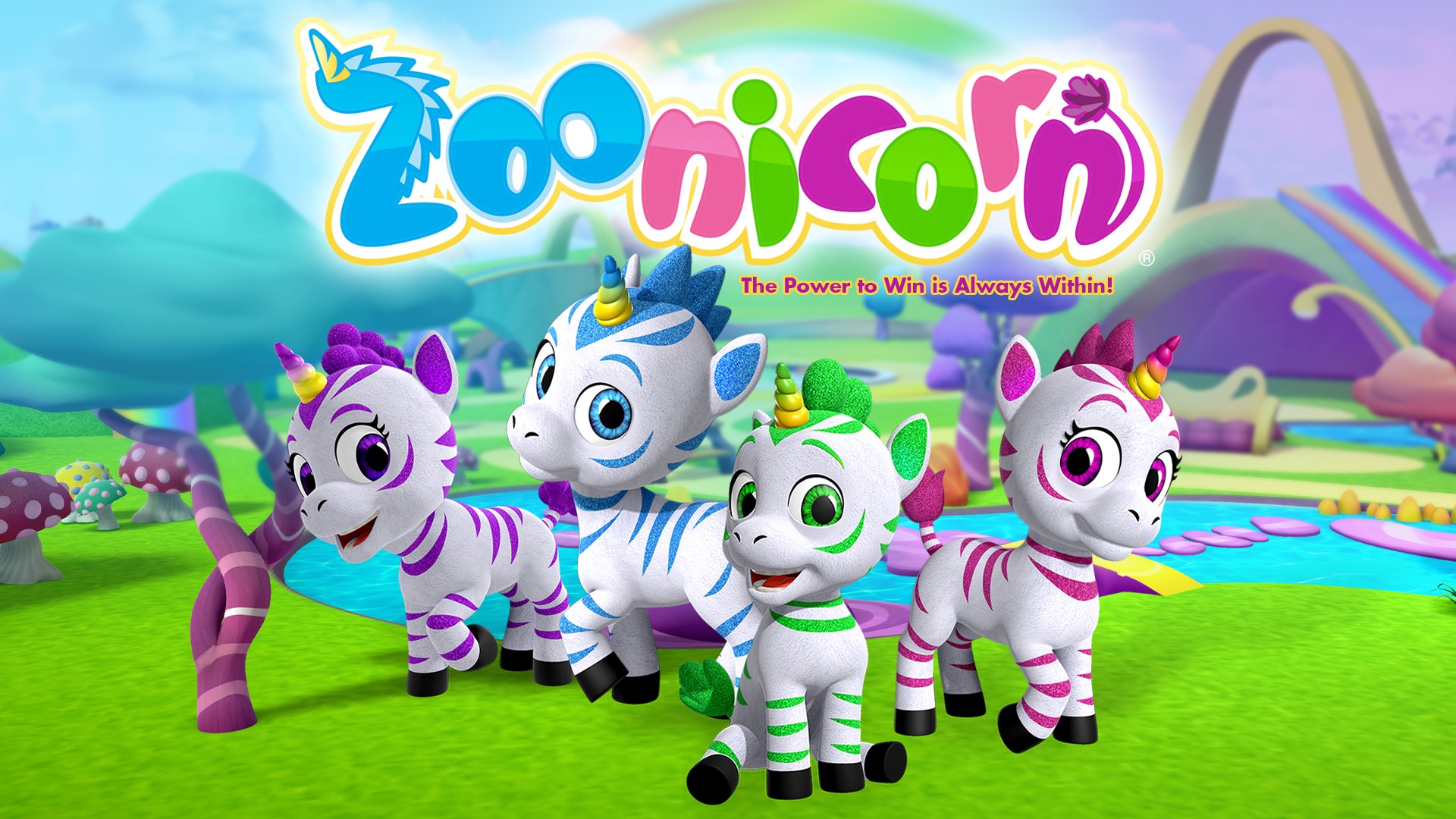 Sky has acquired the rights for the series for a period of three years starting from February 2023, airing on the new Sky Kids linear channel and available on demand.

Bruno Zarka, president of Distribution, Syndication & Feature Films Divisions of Toonz Media Group, said: “We are thrilled to partner with Sky UK. Zoonicorn fills a critical need in pre-school television and its positive message of optimism and resilience resonates with children and parents worldwide. Sky UK will be the perfect new UK home for this much-loved pre-school adventure series.”

The Zoonicorns inhabit the dreams of young animals, taking them on amazing adventures to help learn important social-emotional skills. When the dream is over, the animal wakes up feeling self-confident and with the decision-making skills necessary to overcome whatever challenges they are facing. The Zoonicorns cleverly guide each dreamer through a whirlwind of fun-loving adventures as their core message of optimism and resilience communicates self-belief and positivity. At the heart of every solution is the one important truth; the power to solve any problem is inside them.

The Sky UK team added that it is excited to get the exhibition rights for Zoonicorn for UK.