Surge Licensing has signed an agreement with live-tour company Cut & Mustard to bring YouTube sensation Spy Ninjas to over 30 cities across the U.S.  The announcement was made today by Elan Freedman, EVP Surge Licensing, Spy Ninja’s global licensing agent.

Featuring Chad Wild Clay and Vy Qwaint, Spy Ninjas are a team of YouTubers on a mission to save the internet from Project Zorgo, an evil organization of hackers.  With over 40 million YouTube subscribers and over 13 billion views across its YouTube channels, Spy Ninjas is a certifiable YouTube sensation.

With the new Spy Ninjas Live tour, the Spy Ninjas crew will take their detective, martial arts, and hacking skills from the screen to the stage, crisscrossing through many U.S. cities starting this autumn. VIP packages are available and include a pre-show meet and greet with Chad and Vy, exclusive limited-edition merchandise, VIP lanyard, limited-edition photo signed by Chad and Vy, and early access to merchandise stands. Spy Ninjas Live is expected to visit more than 30 U.S. cities beginning with its first leg this October and November, as well as another run in February and March 2023.

In Spy Ninjas Live, the Spy Ninjas have discovered the presence of a Hacker Sleeper cell across North America and must quickly reach major cities to defeat it.  They are taking over local theatres to use as their headquarters and will have access to surveillance and a team of local Ninja associates — the audience — to dismantle the cell.

“Spy Ninjas quickly became a YouTube sensation with their serialized narrative-based adventures that are truly engaging and a cool combination of spy adventures, clue solving and high-octane ninja action,” says Surge Licensing’s Freedman. “We are confident that Cut & Mustard will bring their superb creative and production skills to make the Spy Ninja’s Live tour a must-attend event for their legions of fans.”

“We are incredibly excited to visit our millions of fans across the U.S. to deliver a one-of-a-kind entertainment experience,” adds Spy Ninjas’ Chad Wild Clay and Vy Qwaint. “Like our YouTube videos, we’ll combine martial arts, stealth, and detective work to battle the Hackers, all with the help of our local Spy Ninja fans.”

“This action-packed and family-friendly show is the first touring production based on Spy Ninjas’ hit YouTube series and is a great opportunity for fans to see their favourite YouTube stars live on stage,” says Tom Greenwood-Mears, Managing Director at live-tour company Cut & Mustard and Executive Producer of the tour. “At the same time, this dynamic show will offer many young Spy Ninjas fans and their families their first-ever live show experience in a theatre as Spy Ninjas continue their mission to save audiences and the internet from the evil Hackers.”

Spy Ninjas is available to view on YouTube and OTT platforms, including Amazon Prime Video, Apple TV, Roku, Tubi, and Xfinity On-Demand with new formats of Spy Ninjas in development.

Playmates is the master toy partner for Spy Ninjas with a toy line that features in-show spy gadgets, gear, and non-lethal weaponry.  Fans can role play as their favourite heroes (or villains) using the exact same gear, directly seen in the series.  Surge also signed a multi-faceted publishing deal with Scholastic for the U.S. and Canada, with the first books launching in February 2022. Additional licensing partners include Bentex for apparel, and Event Merch for the Official Spy Ninjas Store. 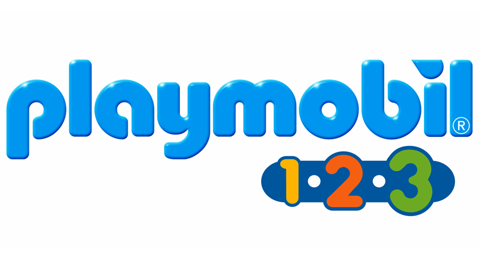 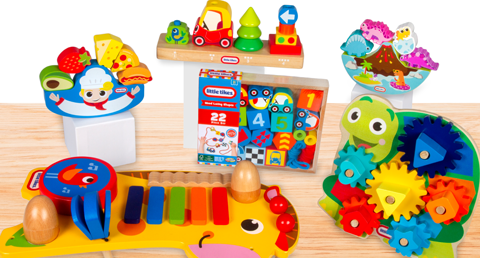 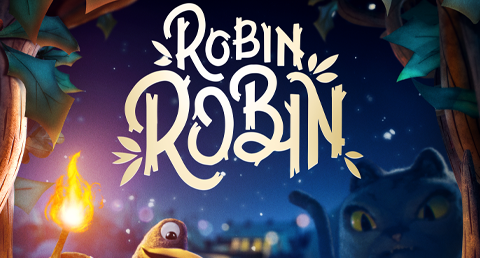 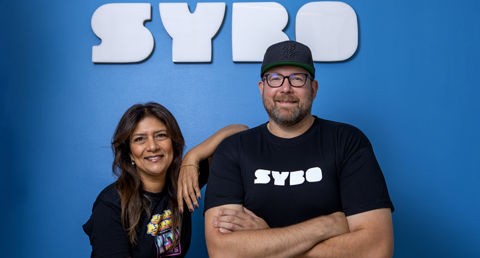 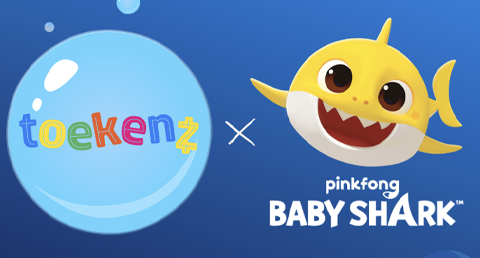