The Point 1888. and The Raccoons sign new licensing deals

The Raccoons is back and together with master licensing agent, The Point.1888, and Canadian sub-agent Playology International, has signed a range of new licensing agreements. 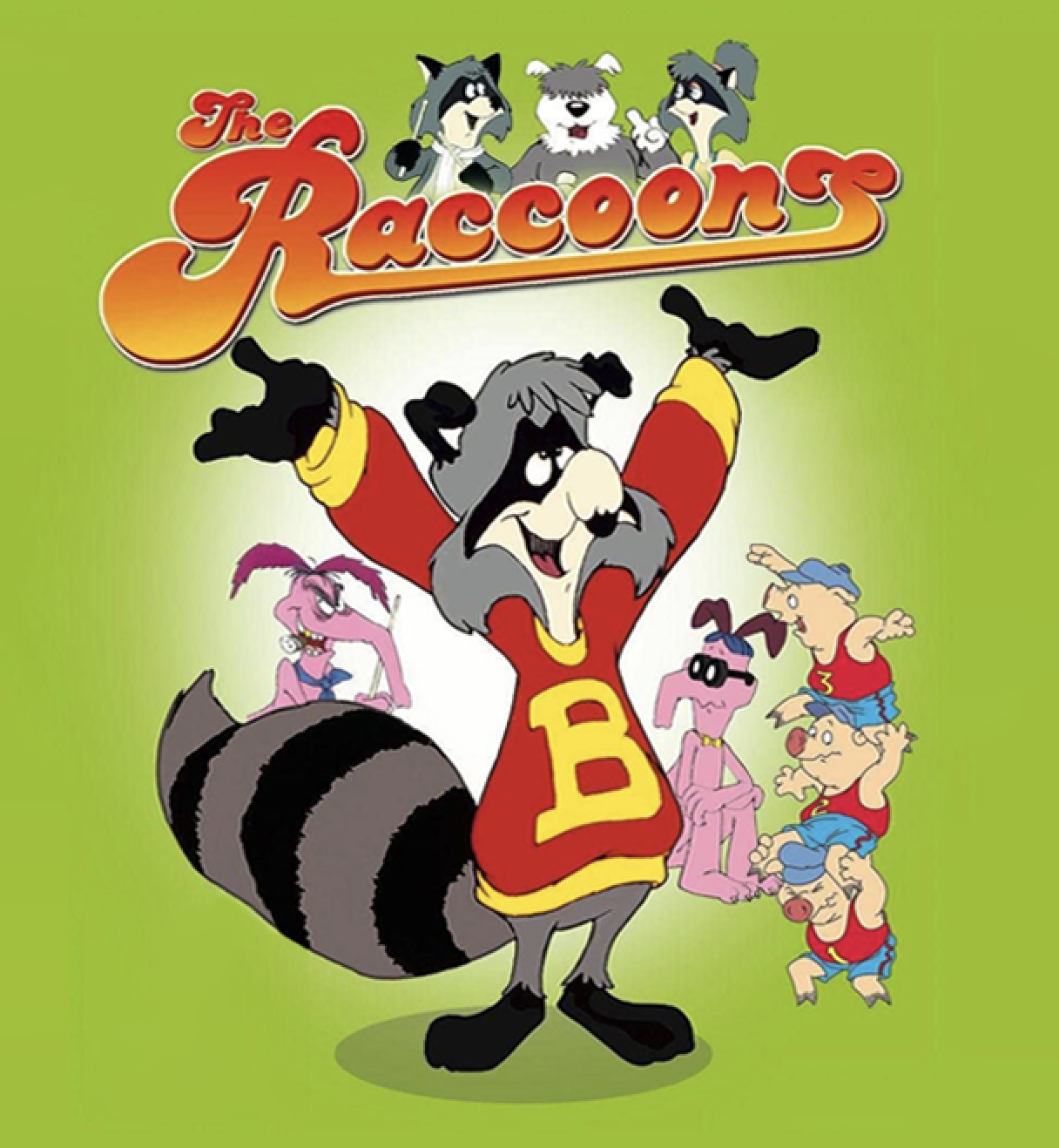 2022 saw popular 80s and 90s television show and brand The Raccoons complete the restoration and remastering of all five seasons, as well as the four specials that were produced from 1980 to 1991. The newly restored episodes have been picked up by Bell Canada’s premier Canadian based streaming service Crave TV, with plans underway for additional platforms and to appoint distributors in a number of other territories.

The driving force behind the resurgence has been creator Kevin Gillis, plus the timeless nature of the episodes, which are just as important today as they were in the 80s, featuring themes including family, climate and environment, adventure, comedy and kindness.

The hugely passionate fan base for The Raccoons continues to grow as parents introduce their children to the characters, and it is this renewed popularity that has driven the appeal for new products.

The Point.1888 has recently signed The Hut Group and Truffle Shuffle for two apparel ranges, and Intercake for cake toppers. Truffle Shuffle is already in the market and has been met with huge success. Playology International has signed Retrokid for a nostalgic apparel and collectible range, as well as Roo and You for modular furniture and silicone products expected to launch in 2023.

Katie Wilkinson, brand manager for The Raccoons and head of Publishing & Operations at The Point.1888, said: “We are thrilled to welcome The Hut Group, Truffle Shuffle, Intercake, Retrokid and Roo and You to The Raccoons licensing programme. The show is still as popular as ever with its recent launch on Crave TV and it’s exciting to see the continuing growth as parents and original fans of the show introduce their children and friends to it. This highlights the opportunity available to all future licensees and retailers and we can’t wait to broaden the programme even further next year.”

Jacqueline Vong, president of Playology International and chief Playologist, added: “Growing up in Canada, watching the original Raccoons series, it has been a pleasure to bring this series and the refreshed consumer products range to new generations of Canadians and beyond.”

Kevin Gillis, creator of The Raccoons, said: “We are very excited to see the remastered Raccoons series and specials for a whole new generation of fans. The shows have never before been seen like this; the retro style combined with a new high-definition look is a very compelling character and storytelling experience”.