SEGA has lifted the lid on a plethora of upcoming entertainment experiences surrounding its iconic Sonic the Hedgehog franchise, as the 30th anniversary celebrations of the flagship character continue, spanning animated series, live orchestra events, a host of new gaming announcements, and plenty of licensing activity.

The grand unveiling of this upcoming hive of activity took place on the first Sonic Central livestream event, a celebration of 30 years of Sonic the Hedgehog hosted on SEGA’s official YouTube and Twitch channels this week.

The stream kicked off with the creators of the upcoming Netflix animated series Sonic Prime, and was swiftly followed with the announcement of a live orchestra event on June 23rd, featuring music from Sonic games over the last 30 years, with a special preview coming during Geoff Keighly’s Summer Game Fest Kickoff Live on June 10th.

Sonic Colors: Ultimate is set to release both digitally and physically on PlayStation 4, Microsoft Xbox One and Nintendo Switch, with a digital-only release on PC via the Epic Game Store on September 7, 2021.

In addition, SEGA unveiled a teaser to the two-part animation series, Sonic Colors: Rise of the Wisps, the first short-form animation featuring full dialogue and a voice cast including the return of legendary Sonic voice actor, Roger Craig Smith.

Following, SEGA revealed that it is working on a new compiled series that will include Sonic the HEdgehog one, two, Sonic Three and Knuckles, as well as Sonic CD under the Sonic Origins moniker. The collection will offer fans a nostalgic hit of classic gameplay, as well as fresh content with more details coming soon.

Other developments in the gaming space include the launch of a new Sonic Team Game, a Sonic avatar in the Olympic Games Tokyo 2020 – The Official Video Game, and a host of mobile game special events, spanning Sonic Forces: Speed Battle, Sonic Dash, Sonic Racing, and more.

On top of this, to celebrate the 30th anniversary, Sonic will be making a special cameo in SEGA’s Two Point Hospital.

SEGA also revealed a lineup of commemorative merchandise to celebrate the 30th anniversary, as the studio collaborates with a robust list of partners throughout the year to create new Sonic products, including items like a Giant Eggman Robot play-set from Jakks Pacific, a full-colour hardcover Sonic encyclopedia from Dark Horse, and more. 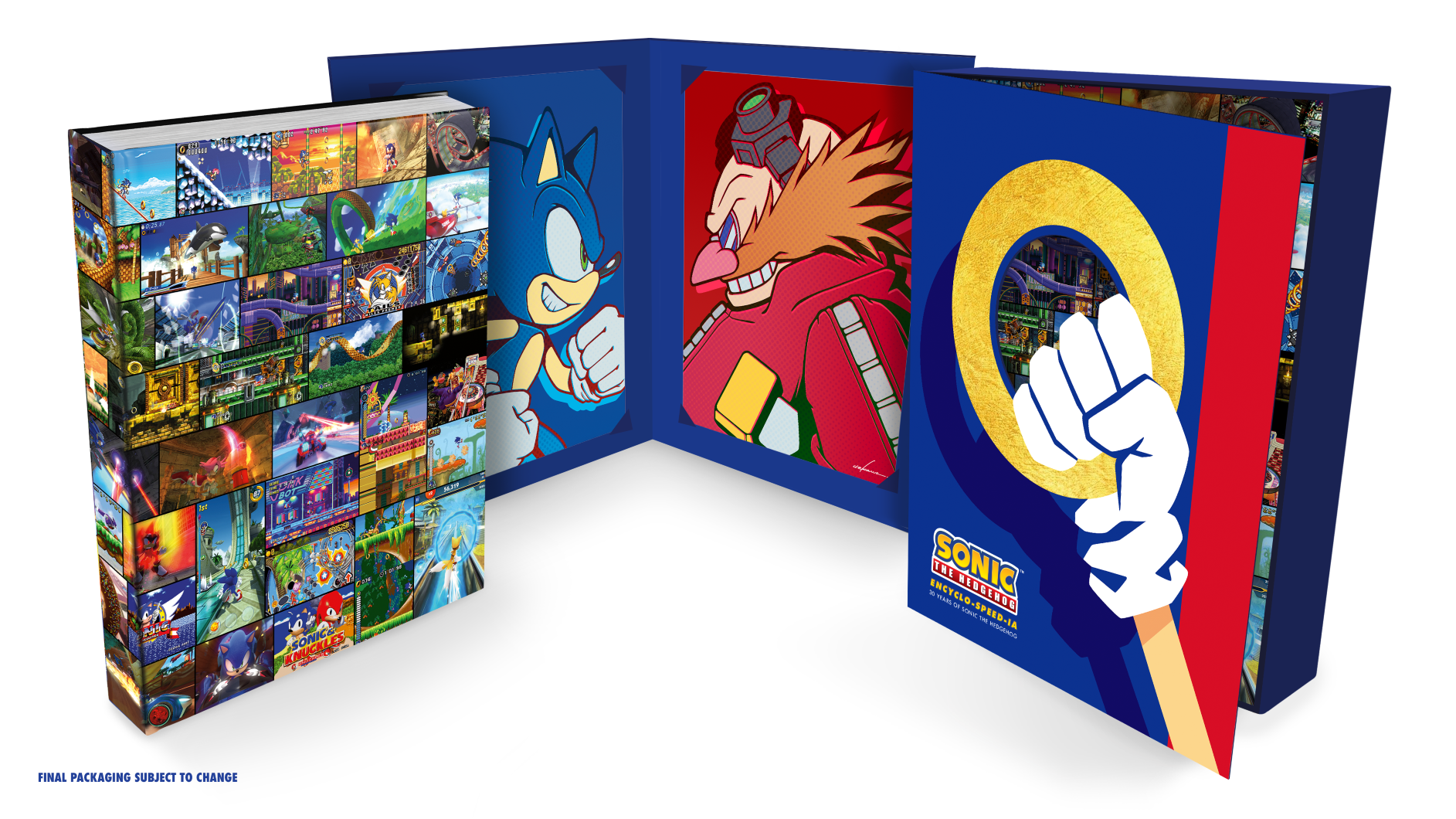 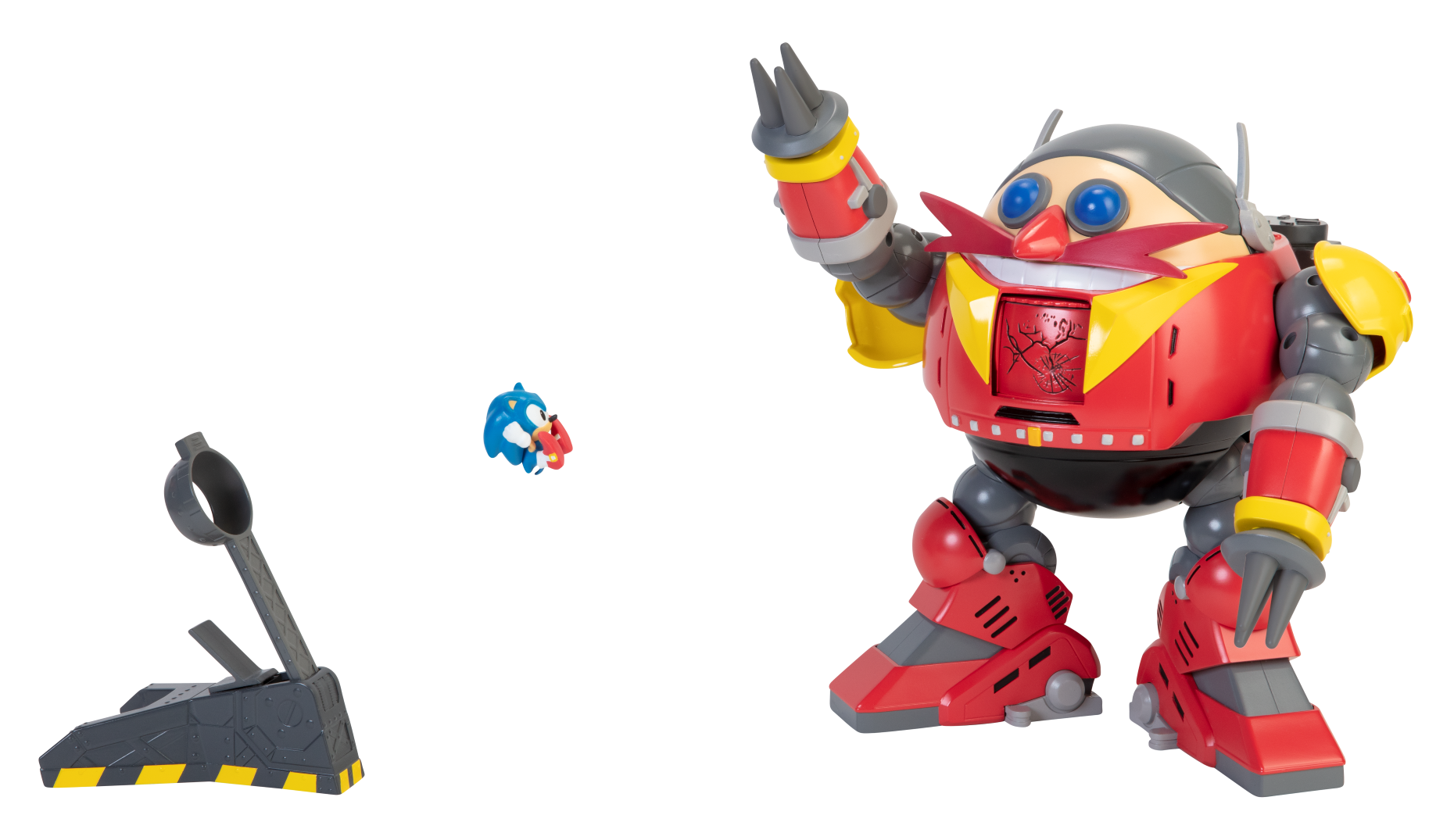 SEGA is gearing up for the 30th anniversary of its most iconic Blue Blur, Sonic the Hedgehog with the launch of a special virtual event called Sonic Central on the brand’s official YouTube and Switch channels this week.

The event, taking place on Thursday, May 27th at 9am Pacific Time, will see SEGA’s own Sonic team joined by a cast of special guests to reveal a whole plethora of new partnerships, events, and upcoming projects spanning the Sonic the Hedgehog franchise and beyond.

The virtual event will be just part of the celebrations surrounding the 30th anniversary of the company’s flagship character, an icon of retro video gaming that has built out a successful global franchise that over the course of its 30 years has spanned entertainment formats such as TV series, comic books, video games, films, and more.

Sonic the Hedgehog will be marking its official 30th anniversary on June 23rd this year. Ahead of the big day, SEGA has paid tribute to the brand’s legacy among a generation of fans with the launch of a new fan-appreciation video, showcasing a nostalgic look back at the franchise, as the Blue Blur ‘speeds forwards to inspire future generations.’

Developed by the creative agency Liquid+ Arcade, the Unstoppable campaign follows the experiences of several young Sonic fans throughout the decades – from the early ‘90s SEGA Genesis era to today, as Sonic ‘encourages them to reach higher, go faster and become a hero.’

Head down memory lane with Sonic and check out the new fan appreciation video below: