It doesn’t take a DeLorean for a journey into your own past, but it certainly does help, as more and more toy companies are seeing audience numbers increase across their kidult product offering. Among them, is Playmobil, a company that is blazing a new trail with its expanded Back to the Future line-up this year.

For Playmobil, the kidult market has become big business. In tandem with the growth of the sector across the entire market, the Germany-based international toy maker has seen ‘substantial growth’ in the kidult market over the last four years. And it’s a trend that has given us some of the most eye-bulging launches in the space to date, from Ghostbusters and Back to the Future play-sets, to the retro appeal of Scooby-Doo.

In January this year, the NPD Group confirmed the growing appeal of the kidult market; an audience now responsible for more than a quarter of toy sales. In its year-end update the group revealed that this adult and teen category now represents 27 per cent of total toy sales, up by 16 per cent since 2016. Fuelled by adults with more time on their hands over 2020, home entertainment, it would seem, no encompasses physical play more than ever before.

So it’s just as well, then, that Playmobil has plans to remain consistent with its emerging new adult audience for the foreseeable future. Here, ToyNews catches up with Playmobil’ marketing communications manager, Adam Moore to explore the company’s success and future plans in the kidult space. 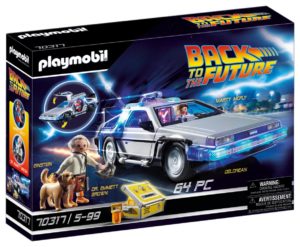 Hi Adam, harking back to the virtual tour you took us on earlier this year, it’s great to see a gear change in output targeting the kidult market from Playmobil this year. Can you tell us how important this market has become for you guys?

Playmobil has seen substantial growth in the Kidult market in the last four years. This was continued in 2020 with the Playmobil 70317 Back to the Future DeLorean which was one of our best performing sets. In 2021 we have more fantastic play sets to offer kidults and collectors including the new Volkswagen Camper and Beetle. The market has allowed adults who remember Playmobil so fondly from their childhood, to re experience the brand now they are a bit older.

What sort of growth have you seen across the kidult sector over the last few years? What have been the key drivers of this growth over the course of 2020?

Kidult’s have become a much bigger part of the toy market in the last few years. Adults are looking for product that is cool and great for collecting. We have experienced this trend in recent years with licenses such as Ghostbusters™ and Porsche, and more recently the 202o launch of the Playmobil Back to the Future product. This audience always wants more to add to their collection so new additions add new experiences and collectability, Playmobil continues to keep the audience engaged with new items like the 70634 Back to the Future Part II Hover board Chase.

It’s been documented that the pandemic has helped fuel that kidult market, but it was very much on the rise prior to Covid. How long has it been on the Playmobil radar, and will you guys keep a hand in this market for the foreseeable future?

Playmobil has been catering for the Kidult market for a number of years. It remains a continued part of our plans across 2021 with new launches for Back to the Future and new licenses like Volkswagen. There may even be some surprises for kidult fans later in the year.

“The Kidult market is an important part of Playmobil business and continues to grow, there is so much potential out there for Playmobil to continue strongly in this category.”

The Back to the Future range is brilliantly executed, what was the process of working with the IP like? What are the creative processes in bringing such a cult classic to the play space through Playmobil?

The Back to the Future range was a really exciting license to work with. The team at Universal continue to support and celebrate the franchise. The original film was 35 years old in 2020 so there was a lot to shout about and a lot going on with retailers, even with the unusual circumstances retail was in last year.

The license continues to be a huge success in 2021 and with the new sets out in May and a further Back to the future advent calendar released in September it is due to be another great year for Playmobil and Back to the Future. 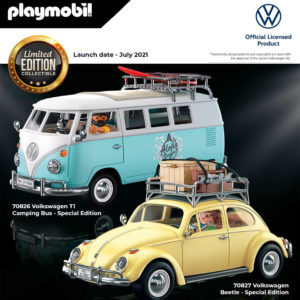 Likewise, the Scooby Doo collection speaks to multiple audiences, with a nostalgia heavy design – how do you strike the balance between targeting the two audiences?

Scooby-Doo has had such a long history with children watching for over 50 years! It was only natural that Playmobil’s tie up with this iconic legacy brand would speak to multiple audiences. The great thing about Scooby-Doo is that the characters, especially Scooby are so recognisable.

This makes it easy for young children all the way up to adults to identify with the brand in its Playmobil form. When you add into the mix the other iconic elements like the famous Mystery Machine and other well known scenes from the brand, it makes talking to both audiences easier.

What future do you see for the kidult market in the toy space and in particular, its importance to Playmobil? Is it an area that will only grow stronger?

The Kidult market is an important part of Playmobil business and continues to grow, there is so much potential out there for Playmobil to continue strongly in this category and continue to create toys not just for kids but adults and collectors too.

What’s the next step for you guys in the kidult market space?

We have some new and exciting offerings in the Kidult and collectors market coming up. In May with have two new Back to the Future sets as well as more new Scooby-Doo additions in June

There is some exciting news in July, as we have two brand new special edition Volkswagen Campers and Beetles that will come as part of a limited edition run. Each product will have a individual serial number on the bottom of the product and feature chrome effect detailing making them extra special and perfect for collectors. 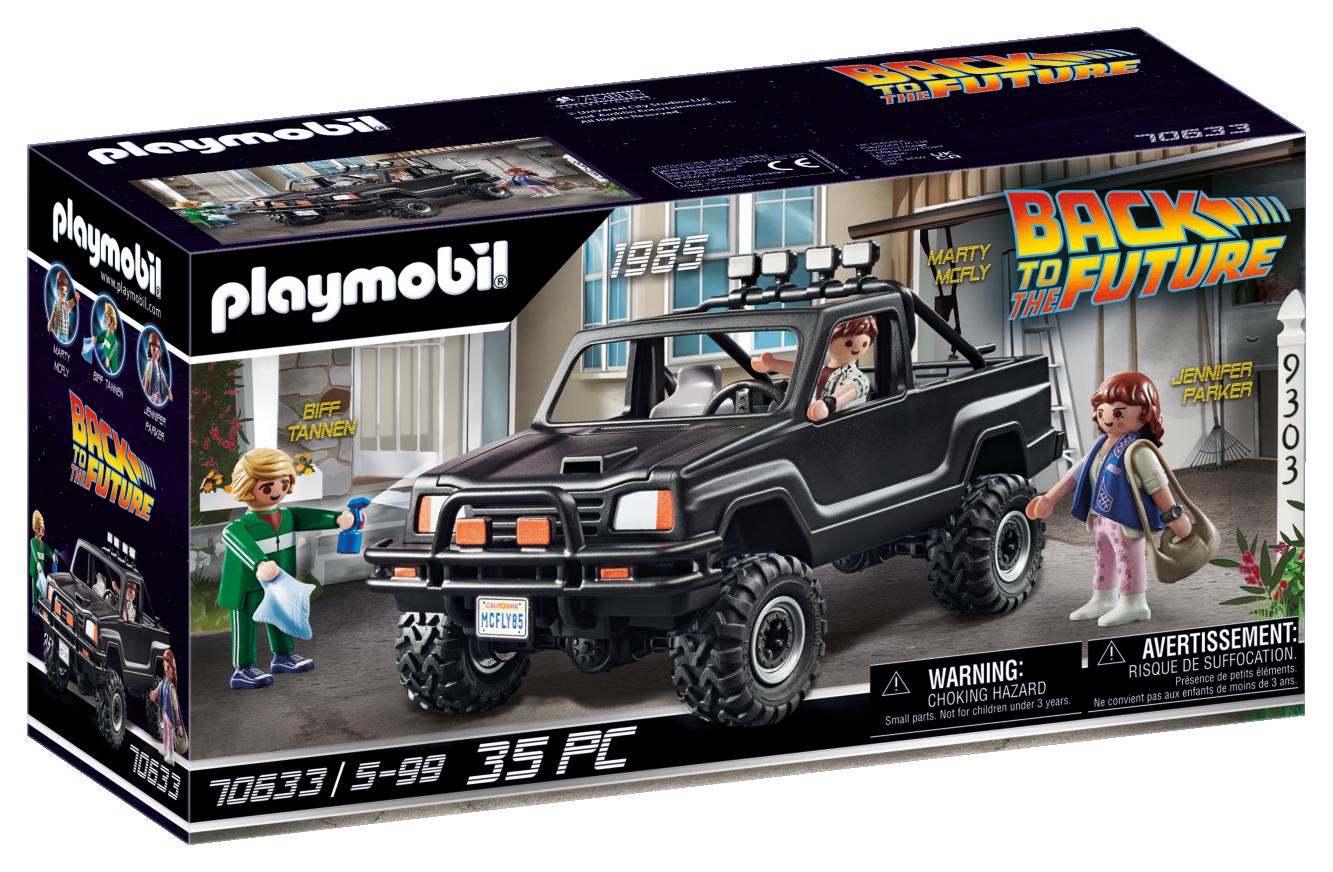