The ink is still drying on a new deal between the luxury pen maker, Conway Stewart and the famous Oxford institution, the Ashmolean Museum, that will see the development of a series of Ashmolean Pens.

The partnership – brokered by Ian Downes and Start Licensing – will see the pen sold in a limited edition of 200, retailing at £595. The first Ashmolean Pen is based on the Conway Stewart iconic Churchill pen and has been produced in the Oxford University Blue with nine carat gold trim with English hallmarks. 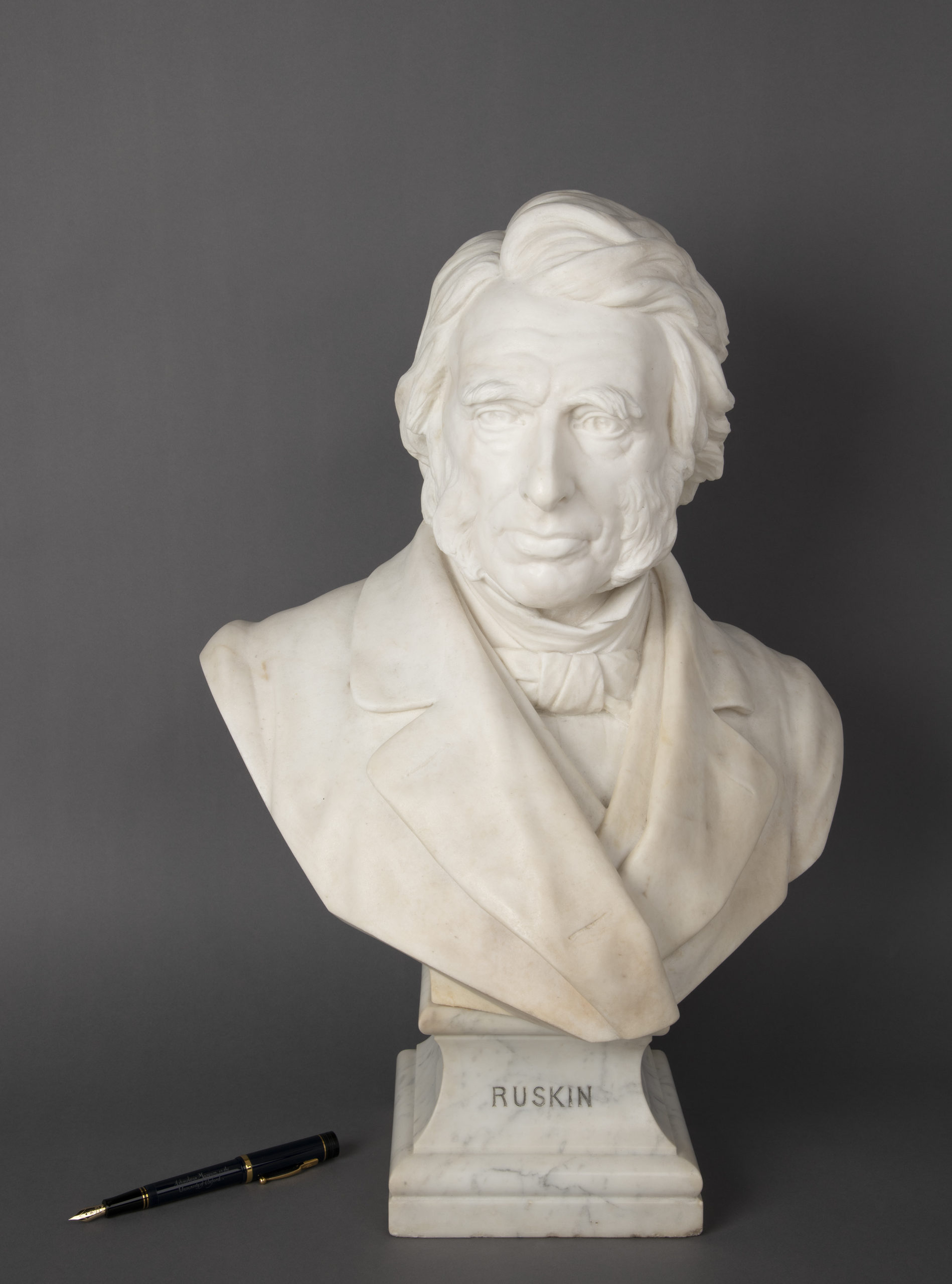 Ruskin was well known for his writing and also sketching. The Ashmolean Museum houses a significant amount of Ruskin’s work including detailed sketches and paintings of rocks, plants, birds, landscapes, architectural structures and ornamentation. The release of the pen dovetails with the opening of The Ashmolean Museum’s latest exhibition “Pre-Raphaelites Drawings and Watercolours” which will include a number of Ruskin’s works. 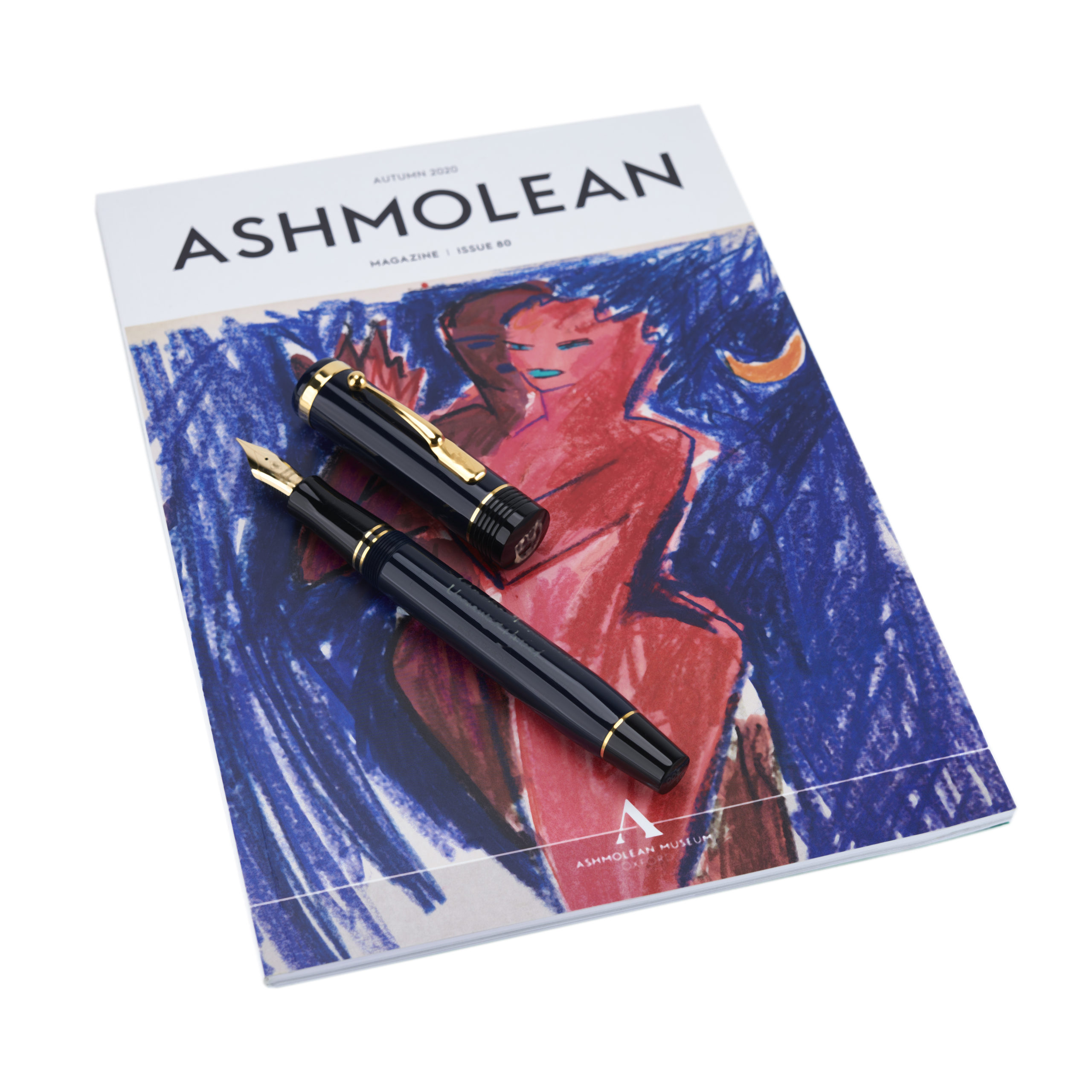 The pen will be sold in a presentation box and will include a bottle of ink plus a specially developed booklet that sets out the history of the Ashmolean Museum and gives an insight into John Ruskin’s life. The booklet was written by The Ashmolean Museum adding a further layer of authenticity to the partnership.

Conway Stewart, meanwhile, was founded in 1905. Conway Stewart’s pens were famous for their vibrant coloured and stylish pens in the 1920s. In the 1940s, the innovation designed into each made them Winston’s Churchill’s pen of choice. Its pens, including the Ashmolean pen, are designed and manufactured in the UK.

Ian Downes from Start Licensing said: “We are delighted to see The Ashmolean Museum and Conway Stewart working together. The Ashmolean pen is a unique and original product that makes great use of the Ashmolean’s collection and highlights their unique place in the Museum world.

“Conway Stewart is an expert in its field and has developed a fantastic product. We believe the Limited Edition will prove extremely popular and we hope the John Ruskin pen will be the first in a series of pens from the Ashmolean. Conway Stewart also delivers a strong marketing platform for the product and have access to a global community of pen collectors. It is a consumer group who we think will respond well to the Ashmolean’s collection.”

Dec McCarthy from the Ashmolean Museum, added: “This is a wonderful collaboration for the Ashmolean, and we are delighted to be associated with such an iconic brand as Conway Stewart.”

Alastair Adams MD of Conway Stewart, said: “I have loved working with the team at the Ashmolean Museum to produce this pen, doing the research and learning about the amazing collection on display in Oxford. I would urge all readers to visit this wonderful museum.”