Peter joins Rubies from Mattel and will be responsible for overseeing the UK sales operation for the costume company. 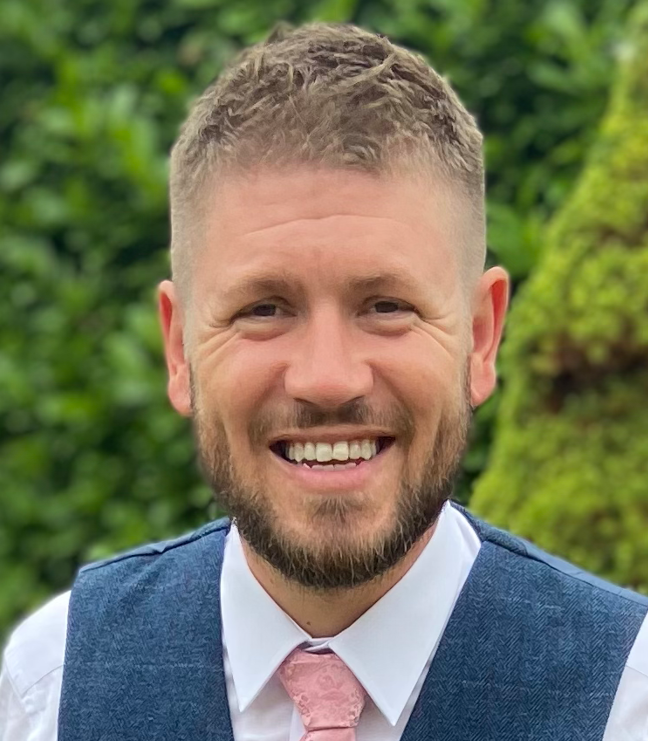 As Rubies continues to experience unprecedented growth and demand, it has announced the appointment of a new senior team member, with Peter Silver joining as the new head of Sales.

Reporting directly to Rubies’ commercial director for UK, Central, Eastern and Northern Europe, Graham Gardiner, Peter will be responsible for managing and overseeing the UK sales operation and will be a pivotal force in helping the company achieve and exceed its ambitious growth plans.

Commenting on Peter’s appointment, Graham said: “As the business continues to go from strength to strength and grows to new levels, we are excited to be bringing in a new valuable senior team member to our account management and sales team. Peter has come from a very distinguished background within the industry and has years of experience in his respective fields. With his in-depth knowledge of every aspect of the retail and toy markets, I have no doubt he will be a perfect fit for the team.”

This year, Rubies has announced a raft of new costumes including the recent acquisition of the Monster High licence.

The officially licensed range, due to be launched in 2023, will have mass appeal with young fans, especially for next year’s Halloween – with werewolves, vampires, sea creature costumes and more.

Rubies has helped bring the magic of the Wizarding World to life through its range of officially licensed costumes for many years and in May it also announced new character costumes based on fan-favourite characters including Hagrid, Luna Lovegood and Professor Dumbledore, as well as Hogwarts House themed dress-up and accessories.

Also joining its 2022 costume collection are Mattel’s He-Man and The Masters Of The Universe and Masters of the Universe: Revelation, as well as a new Barbie dress-up collection.