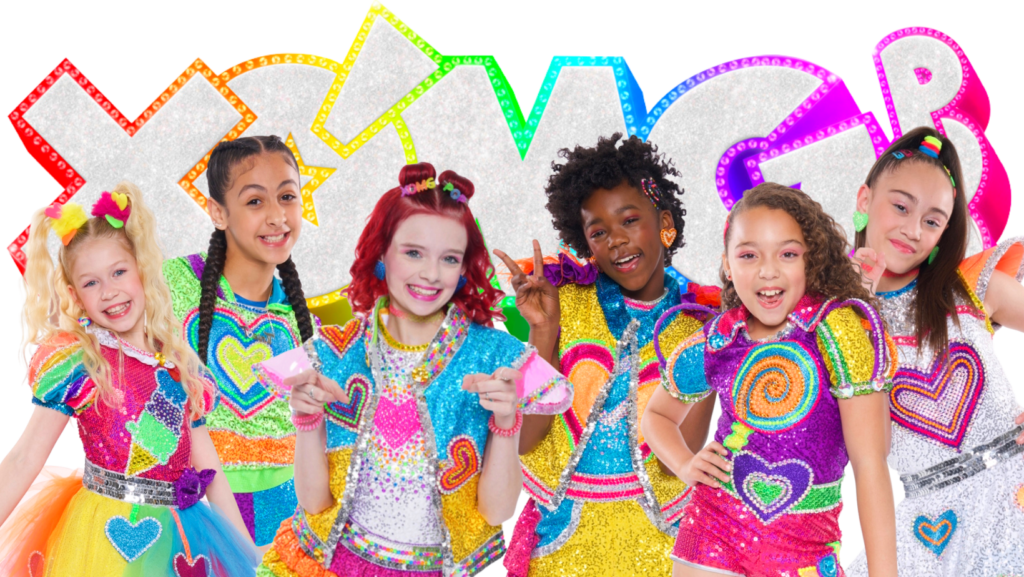 The North American licensing programme will consist of best-in-class partners in nearly a dozen categories including new master toy licensee, Moose Toys, which will develop a full line of toys to hit shelves in 2024, and Rubies, which is developing a range of high quality costumes.

XOMG Pop! debuted less than a year ago on NBCUniversal’s Peacock reality TV show Siwa’s Dance Pop Revolution, catapulting the group into the national and international spotlight. Just a few months after the group’s national television debut, XOMG Pop! took the stage with JoJo Siwa as part of her international arena tour, appeared on The Ellen DeGeneres Show and received a four-judge standing ovation on Season 17 of America’s Got Talent. XOMG Pop!’s rise to popularity sent the group’s first single Candy Hearts to No. 17 on the iTunes charts and created a demand for more XOMG Pop! products.

“We are beyond excited to have so many first-in-class partners on board, and we are ready to make history again,” said Jess and JoJo Siwa. “We will be hands-on with all the partners making our vision for the XOMG Pop! brand come to life.”

Several product categories will be available starting in 2023: