Pre-school show Paw Patrol is among the most popular Netflix kids’ shows globally, along with CoComelon and Gabby’s Dollhouse. 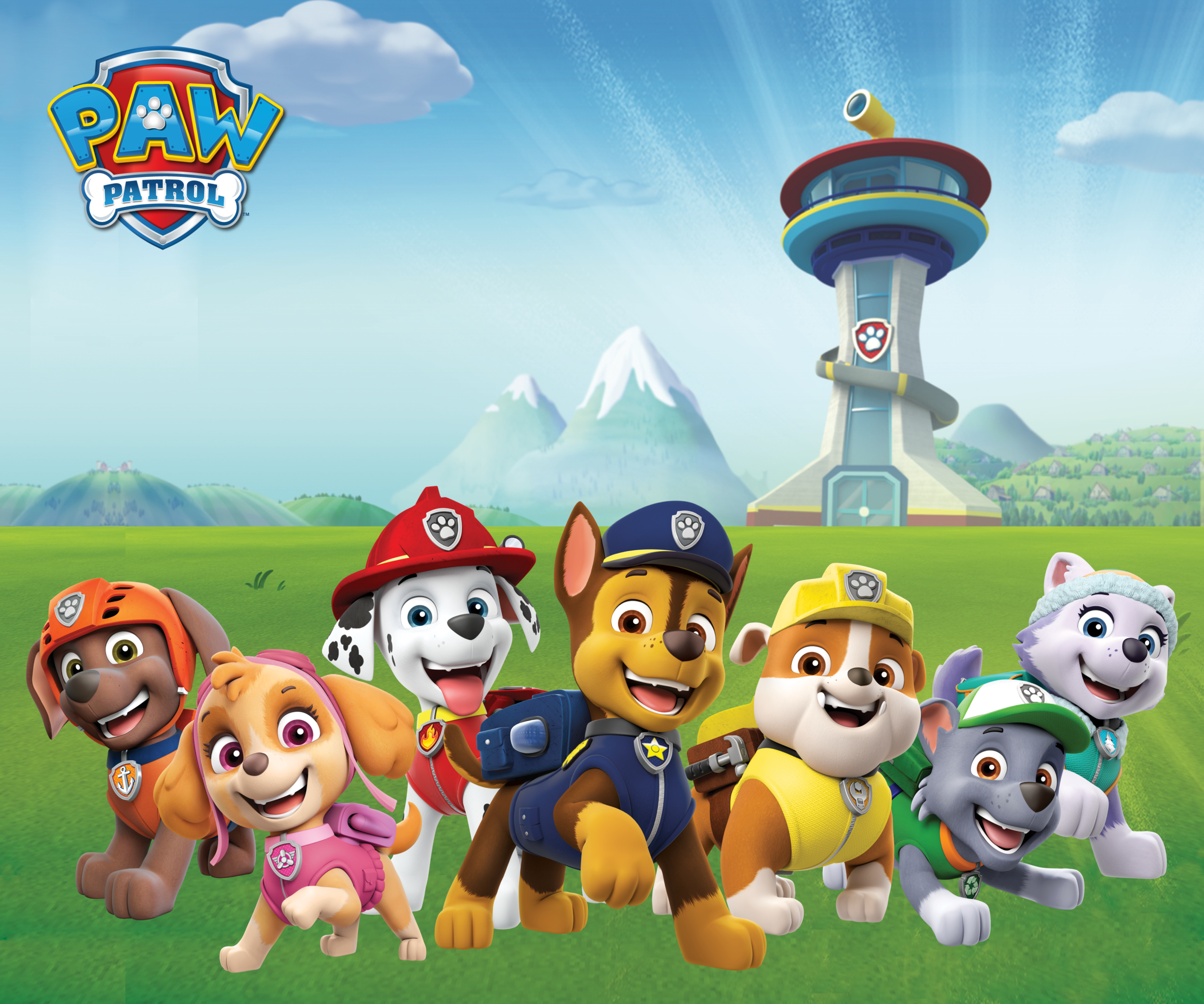 Some of the biggest pre-school properties have been named among the top 10 Most Popular Kids Shows and Movies globally on Netflix in 2022, with Paramount’s (Nickelodeon’s) Paw Patrol claiming top spot.

The list was sourced from Netflix’s partner FlixPatrol which grabs the daily top 10s in dozens of regions every day.

By assigning points to shows and movies that feature in the top 10s, the points are added up at the end of the year to see which shows and movies performed best throughout the year. While points don’t equate to viewership, they indicate how popular a show or movie is over a long period of time.

In the global list of the top 50 shows, several of the titles that make up the list aren’t available in the US, such as Paw Patrol, which is exclusive to Paramount+ in the territory, and is in top spot.

2023 will be a huge year for Paw Patrol, as Venetia Davie, VP Consumer Products, UK & Ireland, ANZ & Israel outlines in the bumper January issue of Toy World. Not only does the popular pre-school property celebrate its 10th anniversary, there will also be a new movie release in October – Paw Patrol: The Mighty Movie and a new spin-off show, Rubble & Crew.

Second in the list is Moonbug Entertainment’s ever popular CoCoMelon, while third is relative newcomer DreamWorks Animation’s Gabby’s Dollhouse, which spawned one of the biggest selling toys this Christmas in Spin Master’s Gabby’s Purrfect Dollhouse.