The baby products specialist brand Mothercare has signed off a franchise deal with the high street retailer Boots that will see the pharmacy chain sell Mothercare products within its branches and online. Mothercare wnet into administration last year and was forced to close all of its UK shops in January this year.

The deal with Boots was first detailed in December 2019, but has suffered repeated delays drawn out by the ongoing coronavirus pandemic. The franchising agreement will now run in the UK and Ireland for an initial period of 10 years. Mothercare has stated that the deal will take effect as of this autumn.

“Boots is at the heart of one of the largest healthcare businesses in the world and Mothercare will dovetail well as the specialist brand for parents and young children in both Boots stores and online,” Mothercare said in an update on its restructuring plan.

Mothercare’s UK business went into administration in November last year and all its 79 UK outlets were subsequently closed. There are still 800 stores in 40 other territories, all operated by franchise partners.

Mothercare said it had signed a new 20-year deal with its biggest franchise partner, the Alshaya Group, which operates Mothercare stores in Russia and 10 Middle Eastern countries.

It said that the restructuring of its UK business had substantially reduced its debts, but estimated that it still had outstanding obligations worth about £10m. 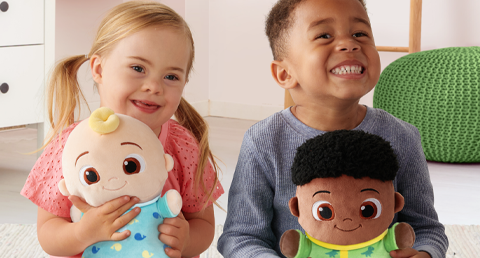 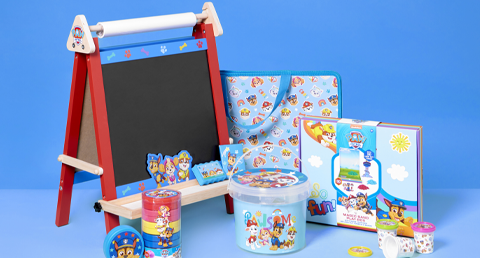 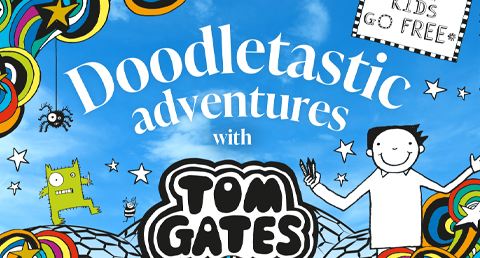