Sam Taylor has been brought in as part of Heathside’s expansion of its Khadou pop culture brand. 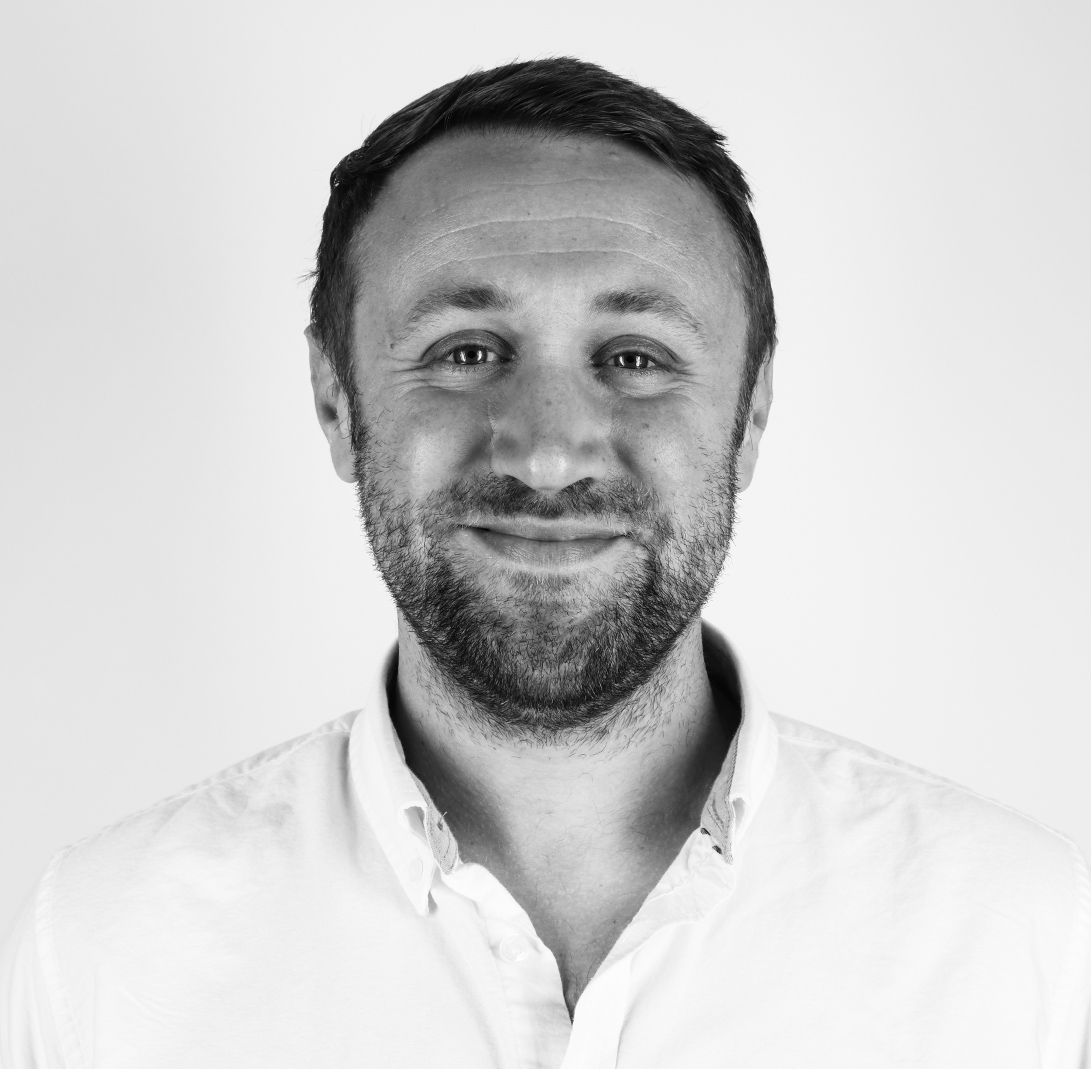 As the Khadou brand continues to develop, Heathside Trading has strengthened its sales team with the appointment of Sam Taylor as its new sales manager.

Sam brings with him extensive experience in the Stationery, Publishing and Gifting sector and joins the team after recently managing the grocery channel and various discounters at Pyramid International.

“I am excited to be joining Khadou at a time of significant growth for the business,” said Sam. “There is such an impressive list of products and licences across pop culture, and Khadou is a business that is really going places. I’m particularly looking forward to working closely with our retail partners, new and existing, to take their pop culture toy offerings to the next level into 2023.”

Commenting on Sam’s appointment, Max Nelson of Heathside said: ‘We are really pleased that we managed to bring Sam onboard. With his credentials and our shared ambitions, we believe that this appointment will help grow on the strong successes we are already having with our Khadou brand.”

Sam’s appointment follows that of former Eaglemoss sales director and global head of sales, Glynn Davies, who joined Heathside in September in a new wholesale and distributor sales role.

Heathside’s portfolio currently includes properties such as Among Us, Sonic, My Hero Academia, Minecraft, Yu-Gi-Oh! and Five Nights at Freddy’s.

This year, the company has also signed a number of new deals which have further bolstered Heathside’s portfolio. In March, the company announced a worldwide licensing deal for the Destination brand of board games from Rachel Lowe, and in May it inked a long-term licensing and distribution deal which sees it now offer Chameleon patented Blendypen branded products to customers.

Heathside also started 2022 by being named as exclusive distributor for Just Toys‘ full range of toys and collectibles in the UK and Ireland.