Nerf’s first official sport kicks off with the Nerfball Championships in summer 2023, more than 50 years after the Nerf ball was launched. 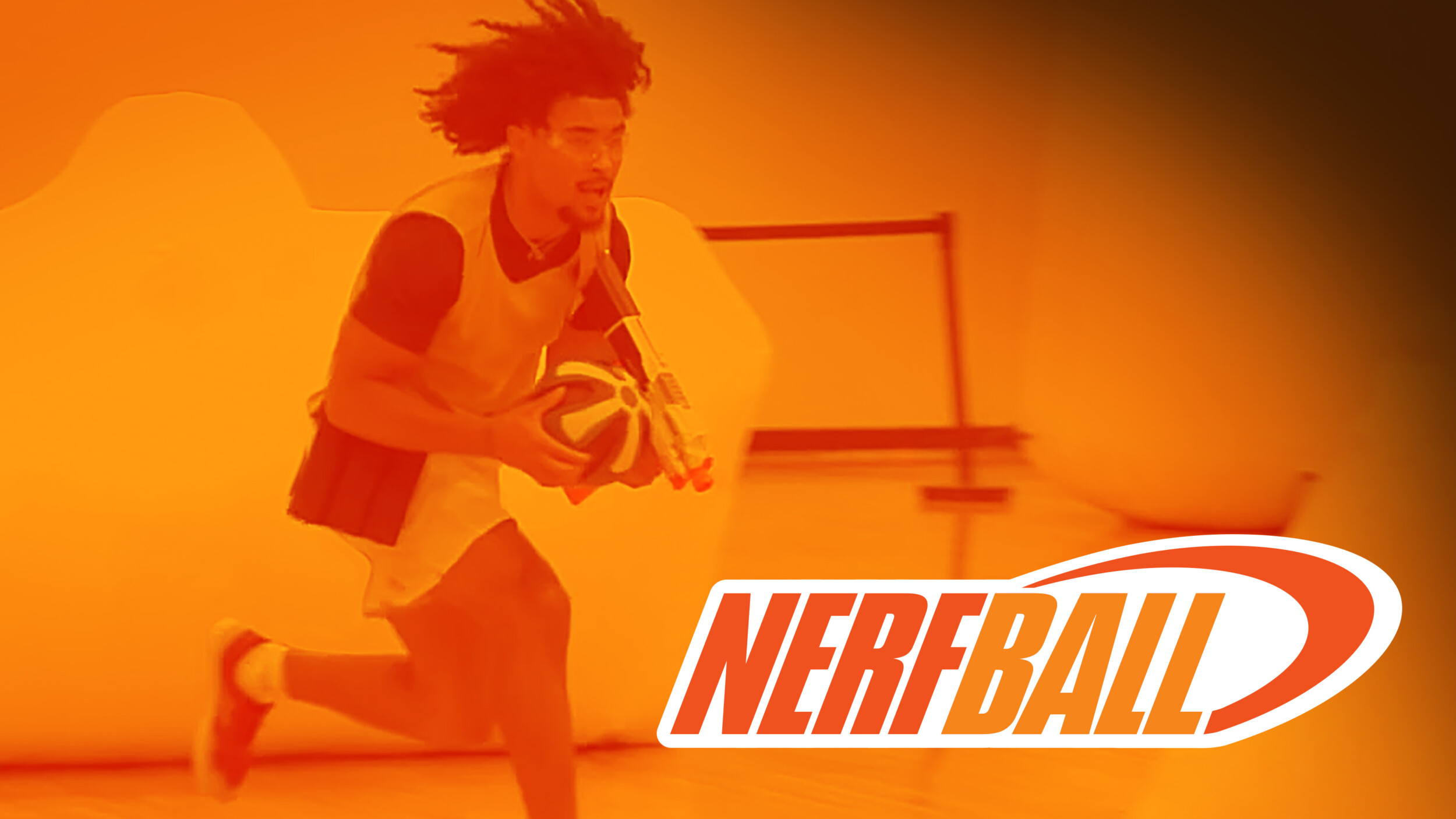 Since 1969 when the brand was first introduced to the world with the original Nerf ball, dozens of iterations of Nerf have been created across consumer products categories from sports items to blasters, apparel and much more. With several in-person and digital experiences, sports collaborations and the recent launch of Murph, the brand’s first-ever mascot, Nerf has transformed itself into a true active play lifestyle brand.

Nerf has remained an unrivalled category leader in action-based performance toys for more than five decades and, according to NPD data, is the number one blaster brand in value, with a market share of 57.4%.

Nerfball brings the excitement and play of paintball and airsoft, together with the speed and agility of basketball, all combined with buzzer beating shots and unbelievable highlight moments. It’s a game built by athletes for athletes and the sport will introduce an all-new Pro series blaster, one-of-a-kind ball and a rule set designed to get heart rates pumping.

To launch this new sport, Hasbro is working with Donald Driver, one of American football’s all-time leading receivers, dance competition champion and best-selling author. Donald has been working closely with Hasbro to design the rules and test the gameplay at his sports facility and formally bring it to market with the first public Nerfball tournament launching in summer 2023.

“We are thrilled to introduce Nerf’s first-ever organised sport and honoured to work with Donald Driver, a true sports icon for the launch to showcase the impact it’s sure to make on Nerf fans and athletes everywhere,” said Teresa Pearson, vice president of Global Franchise Strategy & Brand Management at Hasbro. “The game of Nerfball will bring emotion, active play and competition to new heights for the brand through several unique elements. The game is inclusive and adaptable, giving fans even more of a reason to get out and play.”

In the coming months, Hasbro will announce additional details around the Nerfball gameplay, tournament and equipment. Sign up at hasbropulse.com/nerfball to stay up to date on announcements and get information on the soon to be revealed Nerf Pro blaster.