Ginger Fox’s new licensed and generic games will be on display at London Toy Fair from 24th-26th January and Spring Fair from 5th-8th February. 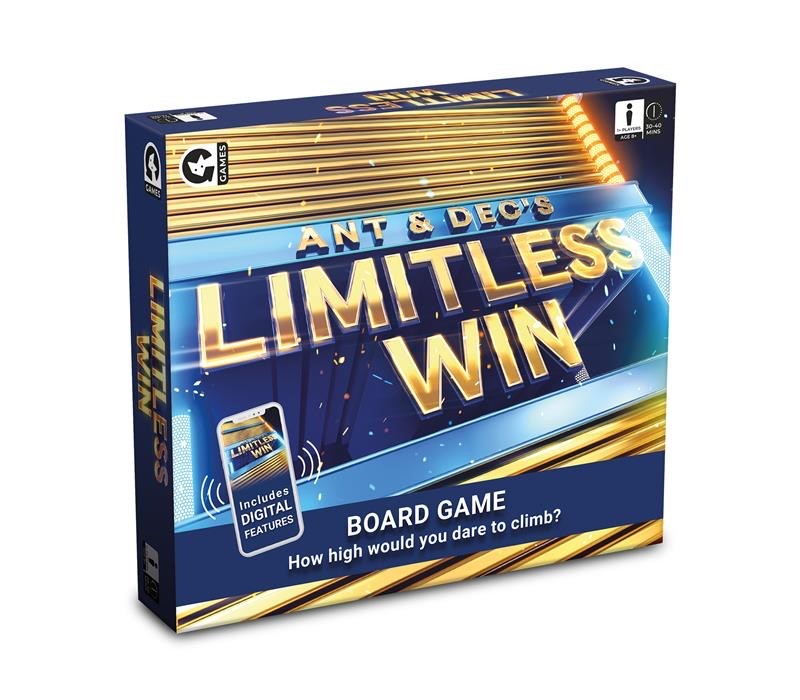 Building on its successful range of games, gifts, puzzles and more, Ginger Fox has been busy coming up with fresh and innovative ideas for 2023.

Based on the critically acclaimed new gameshow, hosted by the UK’s favourite double act, Ant & Dec’s Limitless Win Board Game invites players to discover how high they dare to climb. Participants can go head-to-head or play solo to see how much they can win on the Limitless Win Money Ladder. Using the digital companion, players answer questions correctly to build up lives for the main game, then use their answer dials to get as close to the exact answers as possible – without going over – to climb the hangable money ladder gameboard and win big.

The Traitors Card Game sees players keep their shield close and their enemies closer. Streamed 28m times on BBC iPlayer and trending regularly on Twitter during the seasonal period, The Traitors has been a phenomenal success. Ginger Fox Games has partnered with All3Media to release the official card game. This mind game of trust and treachery can be played amongst family and friends, mimicking elements from the show and pairing them with twists and dilemmas along the way. 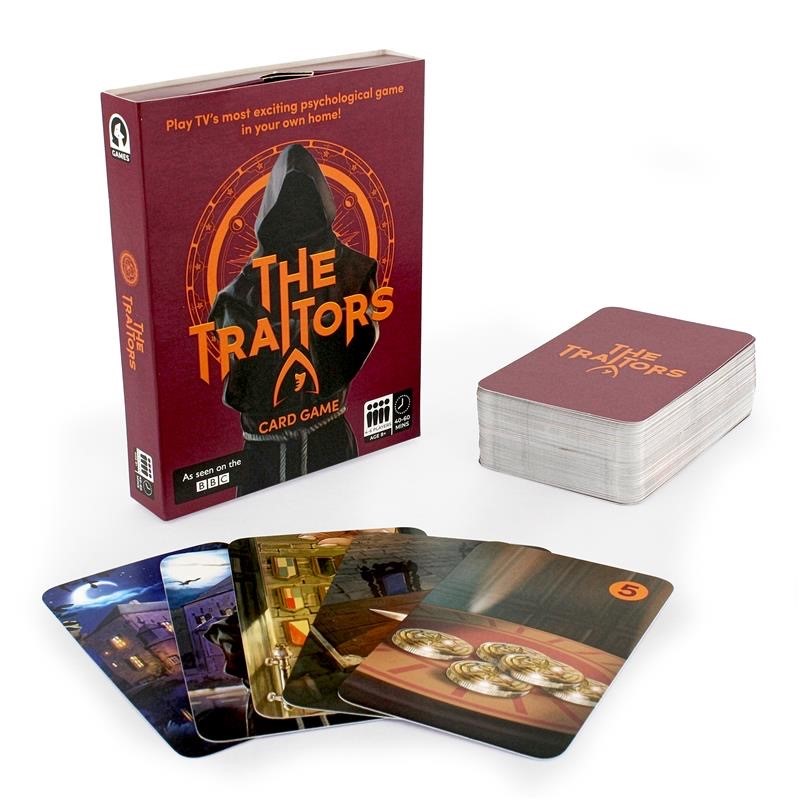 Sally Mason, UK sales manager at Ginger Fox, said: “We feel so excited to be kicking off 2023 with two excellent licences. We’re launching Ant and Dec’s Limitless Win Board Game, hosted by the nation’s favourite duo. This game is sure to have households hooked as players go head-to-head to answer tricky trivia. BBC’s The Traitors gained a huge following on screens in late 2022 and the interest we have had in our new card game already has been phenomenal.”

Also launching in 2023, We’re All Gonna Die sees players cheat death in a collaborative dice rolling card game. They must roll the winning combinations to avoid death by rabid squirrels or from being over-confident with their deadlift – but fail and they’ll be one step closer to the grave.