From CloudBabies to Shane the Chef: Why HoHo Entertainment is ‘turning it all on its head’ post pandemic

Helen Howells, joint managing director at HoHo Entertainment – the entertainment company behind CloudBabies and Shane the Chef – understands that if you’re going to make an omelette, you’ll need to break a few eggs. Whether those eggs are the traditions of the toy industry, or the traditional licensing model of broadcast to merchandise, Howells appears to have little issue with turning the whole Chicken coop upside down. 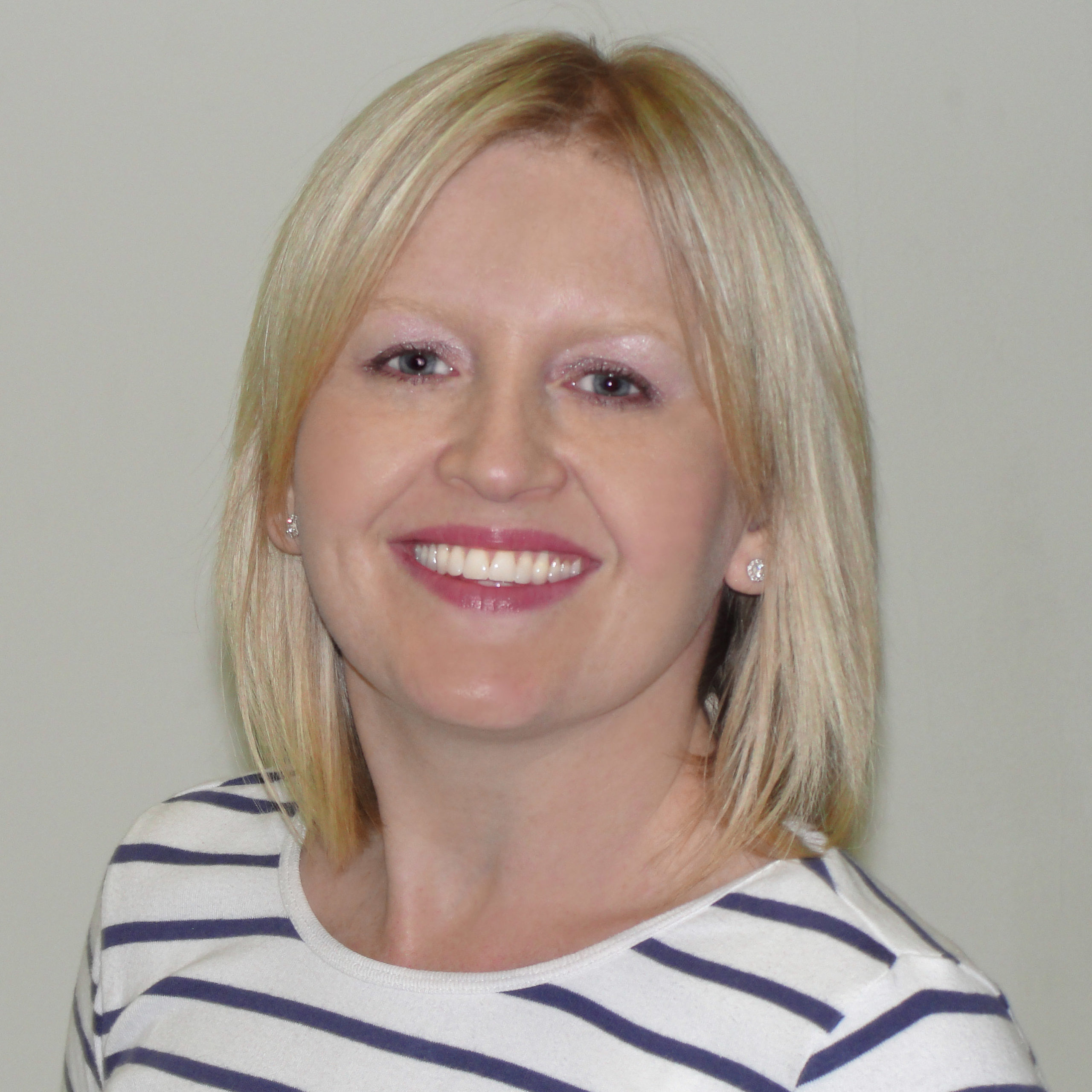 In a rush to conclude the metaphor, the omelettes we’re talking about here are the licensing and merchandise strategies for both CloudBabies and Shane the Chef. In concept, the two couldn’t be further apart; one a fantastical series of adventures of cloud-dwelling babies that interact with the weather, the other a pre-school series grounded in the realism of a single dad on a mission to get children to eat healthily. The common thread that ties them together nicely under the HoHo Entertainment umbrella, is that when it comes to the licensing model for each, it’s all about pushing against the common tide.

But then again, it’s Howells’ suggestion that when you’re operating in the pre-school space, it’s just what you’ve got to do; how else are you going to deflect the constant comparisons to Peppa Pig and PAW Patrol?

Since its series run came to an end with the BBC’s CBeebies channel, CloudBabies has become a YouTube sensation. In the first half of the year alone it’s done over 150 million views and boasts a trans-Atlantic audience on the platform that has been growing steadily and organically over the course of the last four to five years. It’s now, amid the reformation of the world’s approach to content-viewing, its consumerism and shopping habits, and the inevitable impact this is to have on the merchandising model, that Howells pinpoints this period as “an interesting time to re-look at the licensing business.” 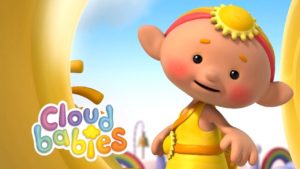 “When you start looking at YouTube and other VOD channels, that’s where it gets really exciting, when you can start really analysing the data,” says Howells. “With YouTube, there’s an ability to drill down into it and really understand what kids like and what they would be inclined to buy, given the choice.

“This is something that could – hopefully – better inform ourselves as we start planning towards a new way of merchandising.”

This new method of licensing that the managing director envisages is a hybrid model that meets the consumer halfway between the traditional business of licensing and a complete ecommerce model. A mix of the two that is dependent on the kind of categories they take the IP into.

“It might be that something like toys, we look at sourcing ourselves – in small quantities – so we can better see what works,” continues Howells. “Because toys is a huge investment. Toy companies have to think really hard about what they do, and it’s a big mistake to make if they get it wrong.

“The opportunity to start making small numbers of product ourselves, and see if it works, is a good way to start. These are things we are contemplating at the minute, alongside having discussions with licensees who are now much more open minded about non TV, non-film franchises and brands. I think they can see where that opportunity is.”

That’s a mind-set that’s taken a few years to take on, and one for which it will no doubt be a few years more before it becomes common thought within this line of business. That said, the turn of events at the on-set of the coronavirus pandemic have certainly done their bit to accelerate it.

“It’s definitely being driven by the current situation,” says Howells. “The shops have been closed and everybody is turning to ecommerce for toys and so on. That may well change, but I don’t think it will ever go back to the way that it was. People like the ease and simplicity of being able to buy something at the click of a button and it will turn up the next day.

“With CloudBabies, if our strategy is much more in the shape of ‘On Demand’, then that has to extend to the merchandise as well. People want to watch an episode, then wonder if they could buy something. A hybrid model would allow them to go directly from the show to the source, where they’d have the options to buy.

“That’s the way I see it for us, it’s being driven by the way that kids are consuming content far more. It may be different for your big brands and franchises; they always operate in the retail space and in ecommerce. But for companies like ours, it’s much tougher to get big toy companies on board, so we have to work on a different model.”

From field to fork – via the kitchen 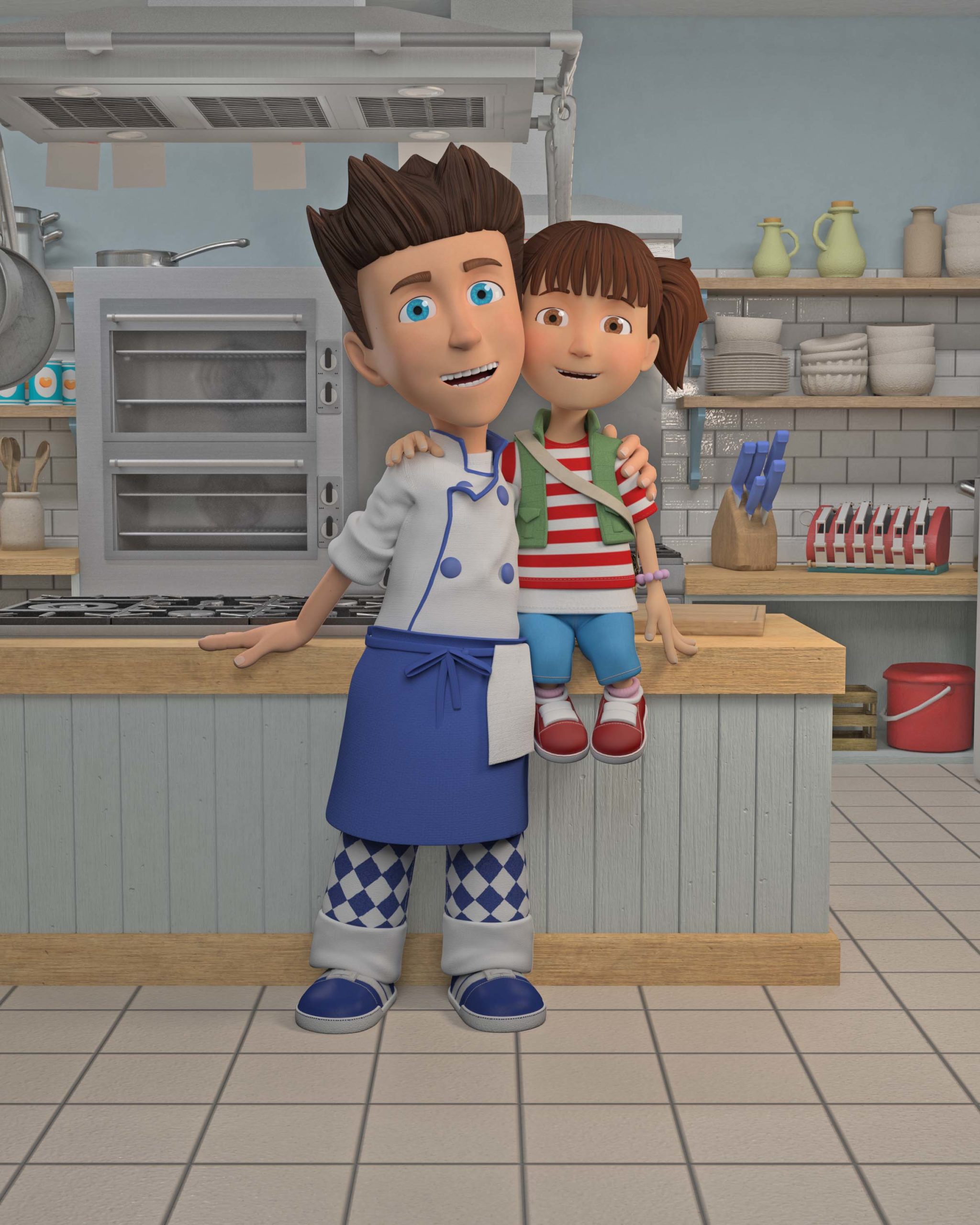 Now, CloudBabies won’t be the only property to adopt a new model on its way to the toy shelves. In fact, from the moment Shane the Chef landed on Channel 5’s Milkshake block it’s been presenting a wholly new concept to the pre-school landscape; tackling important issues around not only healthy eating, but a ‘field to fork’ healthy lifestyle that encourages kids to create a narrative around food and where it comes from, through the eyes of a single father.

With her background of having worked on Fireman Sam on the CV, coupled with HoHo Entertainment’s other joint MD, Oliver Ellis’ history with Postman Pat – there was little deliberation that Shane the Chef was the perfect fit for the unit, and the potential for the pre-school series to strike a chord on a purely entertainment level was instantly recognised.

“But actually, as we started looking at the idea more, and started doing some research and looking at the British Nutritional Foundation survey, we spotted that there were some frightening statistics around children’s relationship with food,” says Howells. “The number of kids that didn’t know where things came from – they thought bacon came from sheep, that strawberries grew on trees – was concerning. Worse still, this was extending into teenagers and students.

“That’s where we started thinking that here’s an opportunity to not just make a great entertainment show, but to do something that, if it does nothing more, simply teaches children what a piece of fruit is, or where it comes from and what you can do with it.”

“We didn’t want to over saturate the show with recipes, because those are things we wanted to do off air,” says Howells. “Hence the book…”

Shane the Chef: Let’s Get Cooking is the result of a co-publishing deal with Candy Jar Books and the first expansion into licensing for the pre-school IP. It’s an obvious and well-executed brand extension that brings the narrative outside of the show and into its audience’s kitchen, and the prime example of just how avant-garde the HoHo Entertainment approach to licensing is.

“I was banging my head with this, thinking: ‘Why do we have to have a toy line before we have the book? It doesn’t make sense.’ Thankfully, we had a publishing partner that equally had three children, loved the show, and we were all saying: ‘We have to do this book.’

Having landed just in time for Christmas, it should come as little surprise that it has been a success, and a launch that has helped drive plenty of social media feedback as children and families take the chance to engage and reproduce in the kitchen the kind of recipes that Shane the Chef whips up throughout the series.

Having recently announced its support of the Too Good To Go campaign to tackle food waste in the UK, Howells explains that with Shane the Chef, the focus will be very much on developing more partnerships like this.

“We worked with the British Dietetic Association on the series, so a lot of what we’re doing is looking at where we can really garner attention by introducing Shane through these great partnerships, while still working on how do we then pull together a licensing programme.”

And that just might turn a few of the heads of those who think they know what a master toy line should look like.

“The thing is, we’re all about sustainability,” says Howells. “For us, we’re keen to do things like wooden toy utensils… but again, it can be cost prohibitive. So we’re going to have to really think about ways to bring together a licensing programme that works and makes sense. That might not be the traditional master toy line.

“The really obvious one is dough play. We can’t use real food because it’s preschool, so a lot of what we’re looking at is play pattern and role play. But role play isn’t always the front runner for a master toy line. What we are doing is looking at the themes and categories that work within the context of the show, and we’re trying to be really innovative in ways that we can present that.”

What Shane the Chef does present is a property that can genuinely claim stand out in the market, and not only because of its ‘Super Secret Spinach Meatballs’ recipe, but because sustenance and thoughtfulness about food is at its heart, while it more than plays its part in fuelling awareness around the field to fork movement for a pre-school audience.

“I think it’s important for us to then look at toy opportunities with all of that in mind,” says Howells. “How does that translate? On the one hand we are encouraging kids to want to make the food with their parents, but on the other hand we want to encourage them to pretend play when their parents aren’t with them. It’s about finding the right balance and the right toy partner that is really on board with the ideas we have for the show.

“I also think the pandemic has heightened people’s awareness of this kind of sustainable lifestyle. We’re at a point now where I think it’s time to turn all of the ‘norm’ or the traditional approach on its head and be more open minded,” Howells concludes. 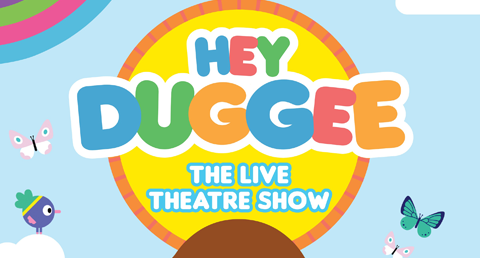 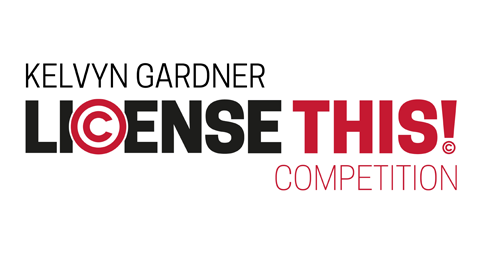