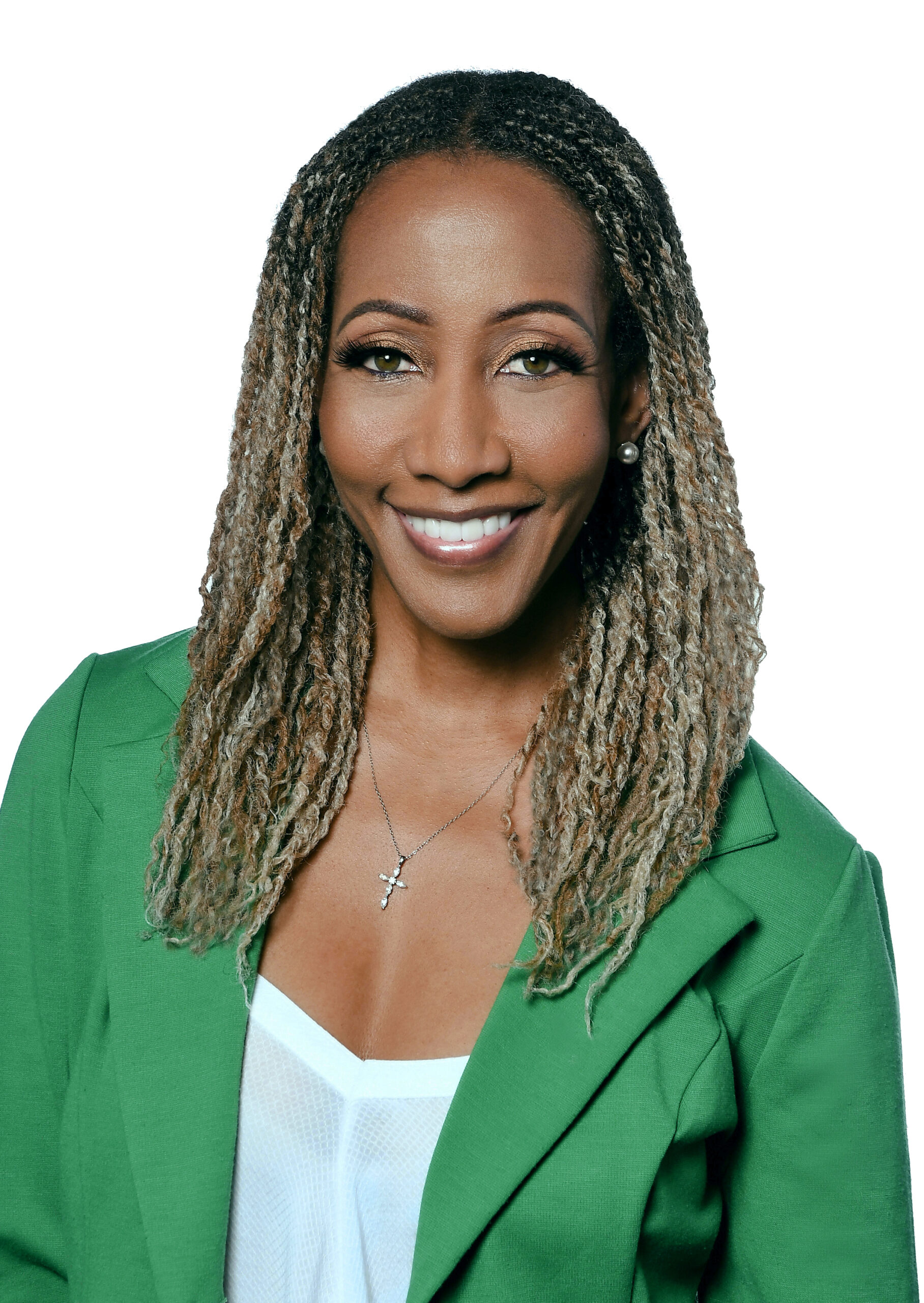 Tamaya has been with Endemol Shine North America since 2015 and most recently served as senior vice president of Brand and Digital Partnerships. She formerly led the company’s licensing initiatives from April 2016 to August 2019, and will now lead the newly named Brand Partnerships, Licensing and Digital team for the studio.

Chris joins after serving in top roles with NBCUniversal, Sony Pictures Television, Games Workshop and most recently at Rover Brand Management. In his new role, he will oversee day-to-day licensing partnerships for the studio, which is behind MasterChef, Wipeout, Extreme Makeover: Home Edition, Deal Or No Deal and many others.

“Having previously led our Licensing division, I’m thrilled to return to the business and build upon the team’s proven success, while continuing to lead our brand partnerships and digital initiatives here at Endemol Shine North America,” commented Tamaya. “I’m also delighted to have Chris join our ranks, as he brings with him a wealth of TV licensing knowledge, experience, passion and excitement. He will clearly be a valuable member of our multi-talented group, helping us further expand our US and global licensing efforts that are centred around our dynamic slate of scripted and unscripted TV properties.” 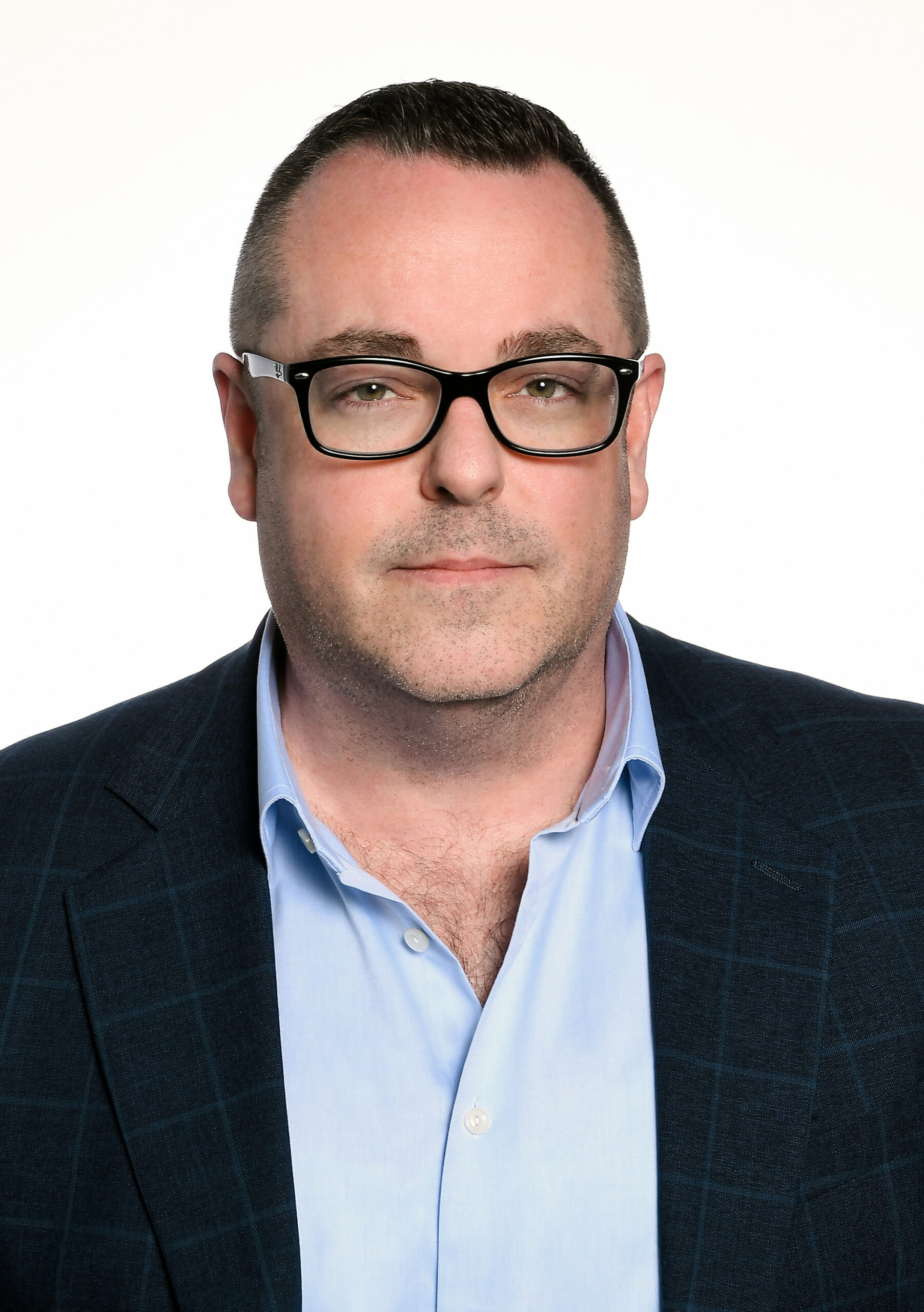 Tamaya is now responsible for creating and expanding both licensing and brand partnership efforts for Endemol Shine North America’s roster of hit programmes. During her eight years with the studio, she has created numerous brand partnerships across the studio’s top series, including integrating major consumer brands into MasterChef and MasterChef Junior, Extreme Makeover: Home Edition, MasterChef Latinos, Lego Masters, Wipeout, The Courtship and Foodtastic.

Endemol Shine North America delivers world-class content and compelling storytelling to multiple platforms in the US and across the globe.