DC in Concert debuts with box office smash The Batman

In The Batman in Concert, presented by MGP Live, a live symphony orchestra will perform the movie’s captivating score alongside the film. 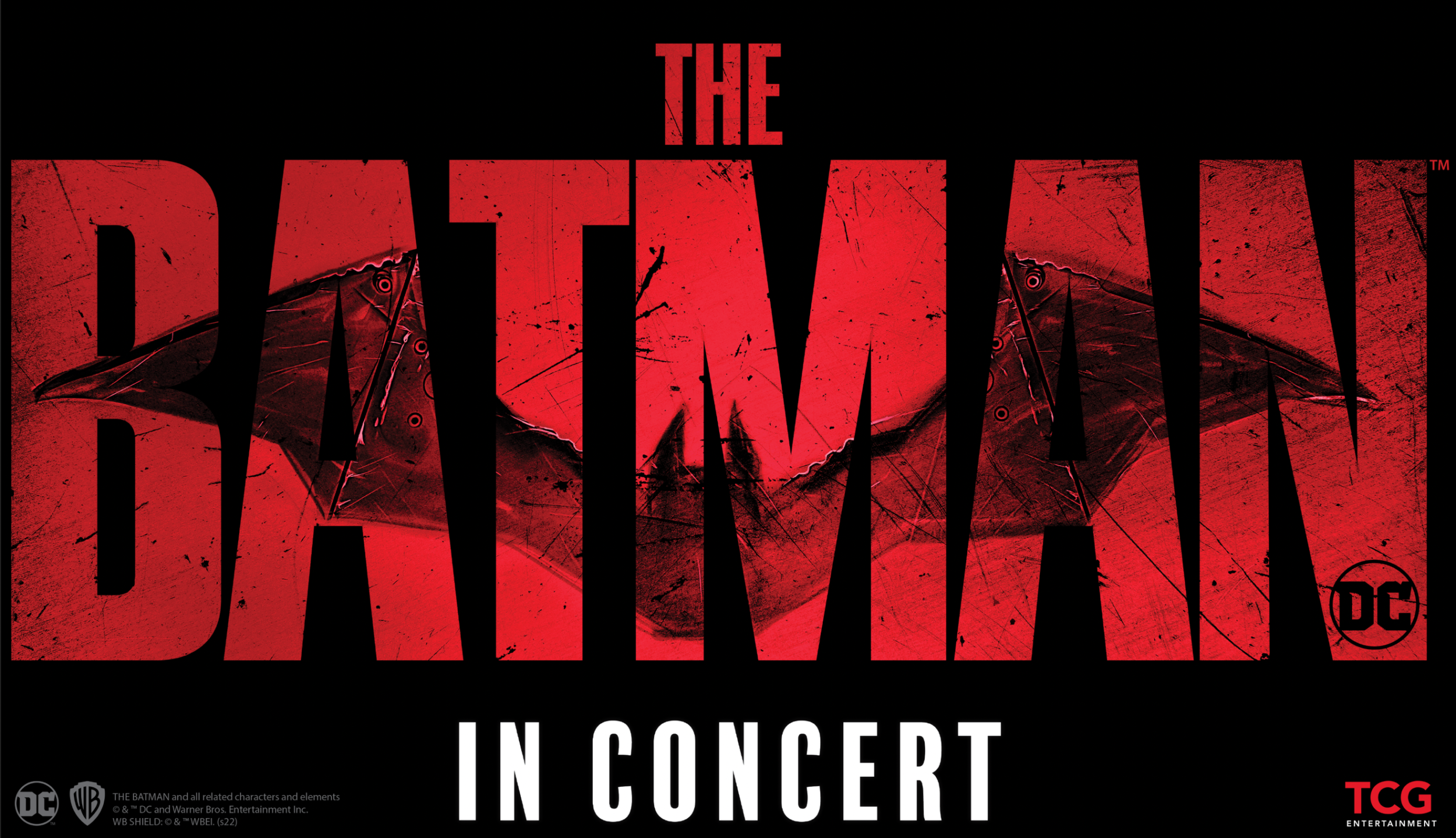 TCG Entertainment, a leader in live entertainment and touring productions, in conjunction with Warner Bros. Discovery Global Themed Entertainment, have announced global box office hit The Batman as the first in the all-new DC In Concert series presented by MGP Live.

Combining the acclaimed feature film with a live symphony performing the score, The Batman In Concert is scheduled to debut on 18th March, 2023 at the Hammersmith Apollo in London and will travel through Europe and the US.

“The Batman is the perfect film to debut the DC In Concert series,” said Stephen Cook, founder and president of TCG Entertainment. “We are thrilled to provide fans of one of DC’s most iconic Super Heroes the chance to be immersed in a unique live viewing experience they will never forget.”

Warner Bros. Pictures’ The Batman was released in March this year and tells how two years of stalking the crime-riddled streets as The Batman have turned Bruce Wayne into a nocturnal animal. When a sadistic killer leaves behind clues addressed to the lone vigilante, the revelations shock him to his core, and he must overcome his scars to become the hope Gotham needs.

Tickets are on sale now and can be purchased via the venues. For more information on the DC in Concert series click here.