9 Story Distribution has secured a new UK home on CBeebies for its children’s series, now in its sixth season and watched in 180 countries. 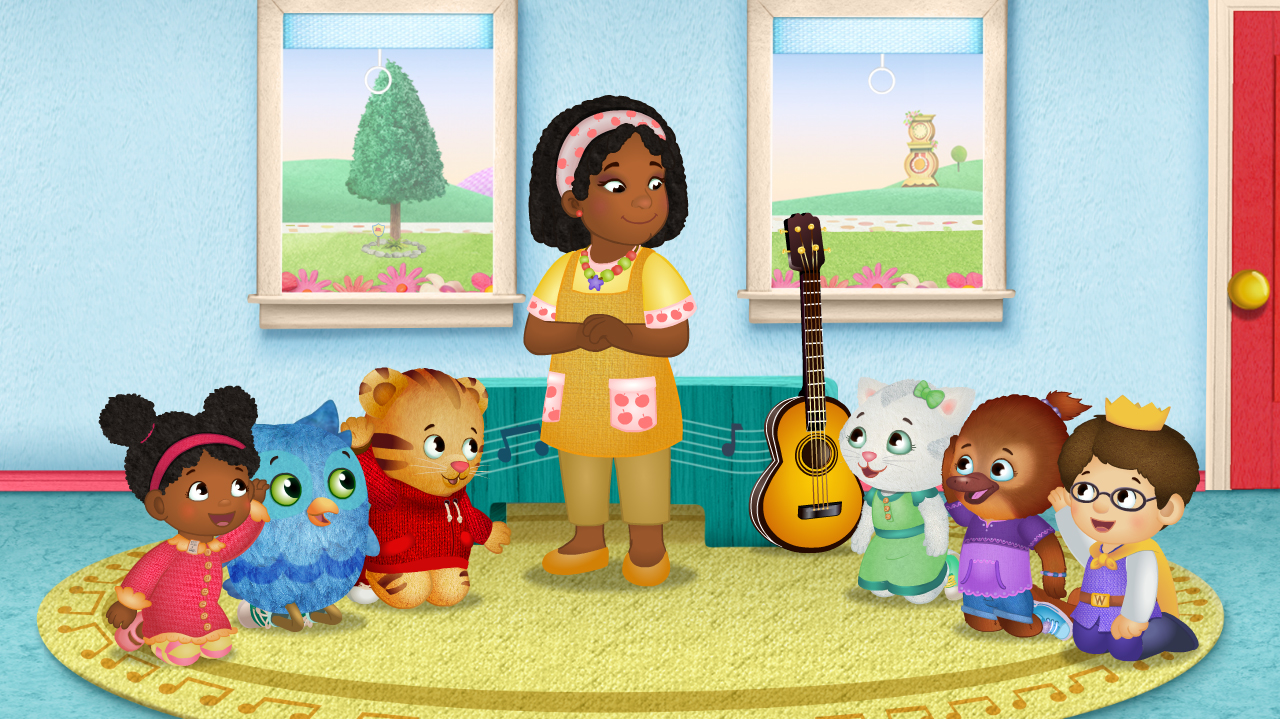 has announced that its pre-school series Daniel Tiger’s Neighbourhood has been picked up by CBeebies and is now available to children across the UK on BBC iPlayer.

After premiering on PBS Kids in 2012, Daniel Tiger’s Neighbourhood is now in its sixth season and distributed in 180 countries. The series is co-produced by Fred Rogers Productions and 9 Story Media Group and animated by 9 Story’s award-winning animation studio Brown Bag Films.

Daniel Tiger’s Neighbourhood offers engaging storylines modeling the core skills that form the foundation of early childhood development and school readiness. Daniel is a shy but brave four-year-old tiger who lives in the Neighbourhood of Make Believe and with the help of his neighbours, family and friends – O-the Owl, Prince Wednesday, Miss Elaina and Katerina Kittycat, he learns valuable lessons that prepare him for school and life.

“Daniel Tiger’s Neighbourhood has been a favourite with pre-schoolers and their families for over a decade,” said Joss Duffield, VP Distribution, EMEA for 9 Story. “As the series celebrates its 10th anniversary, we are thrilled to partner with CBeebies to introduce Daniel Tiger to a UK audience for the first time.”

9 Story Distribution International is the international distribution arm of 9 Story Media Group, a leading content creator, producer and distributor of kids and family focused intellectual property, and well known for brands such as Wild Kratts, Barney and Garfield and Friends.