The new divisions will power up Blue Zoo’s original IP which includes Numberblocks, Big Tree City and Millie and Lou. 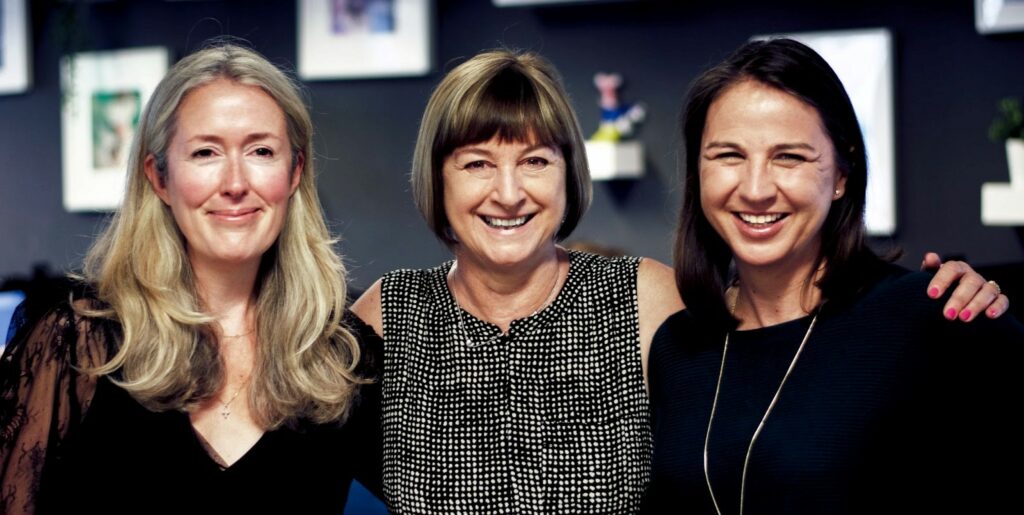 London-based animation studio Blue Zoo has announced a new chapter in the studio’s journey of exponential growth by opening new digital and licensing divisions, to pioneer the studio’s new and original IP, headed up by industry experts.

Blue Zoo is a multi-BAFTA-winning, B Corp certified production company that has grown to become one of the UK’s leading & largest animation studios. The studio is responsible for hit TV shows such as Emmy-winning The Adventures of Paddington and Pip and Posy, as well as original IP including Numberblocks, Big Tree City and Millie and Lou.

The studio’s vision is to build an animation studio with heart, creating quality content that helps make the world a better place. For example, the Numberblocks pre-school show has been developed in-house, in collaboration with Alphablocks Ltd, garnering over 5m subscribers on YouTube and changing the way pre-schoolers think about maths.

Karen McNally joins as Licensing director to head up the new licensing division within the studio. Karen has returned from a few years in Africa prior to which she held the position of Commercial director at CLPG. She is looking to appoint a team to manage and exploit existing and third party IP both in the UK and internationally.

Alison Warner, previously MD of Rights at Blue Zoo, has been promoted to head of Original Content and will work with Stephanie, Karen and head of Developments, Helen Arntsen. She will be steering the strategy for all Blue Zoo original content.

Stephanie said: “Blue Zoo is a company that stands out both in terms of its excellent production quality and also its corporate values. It’s a highly-driven and positive place to work. I’m excited to be part of this and continue to grow the digital offering around existing and new IP. We’re taking a data and user-driven approach, combined with the creativity that the industry has come to expect from Blue Zoo to drive engagement and revenue for Blue Zoo and its partners.”

Karen commented: “To be given the opportunity to set up the licensing team and be instrumental in the growth of the consumer product offering is a huge privilege and a challenge and an opportunity that I shall relish.”

Alison added: “With Karen and Steph joining the team at Blue Zoo, we have strengthened our position to develop, produce and exploit world class animation. Numberblocks is already a global phenomenon and we are excited to add fantastic shows such as Millie and Lou and Big Tree City to our portfolio.” 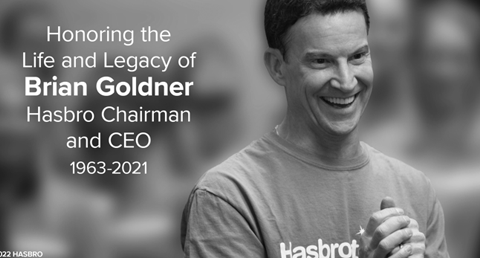