Season 1 of Meekah arrives on Netflix in December, while celebrity collaborations, music and product lines from licensees including Jazwares and Disguise are launching in 2023. 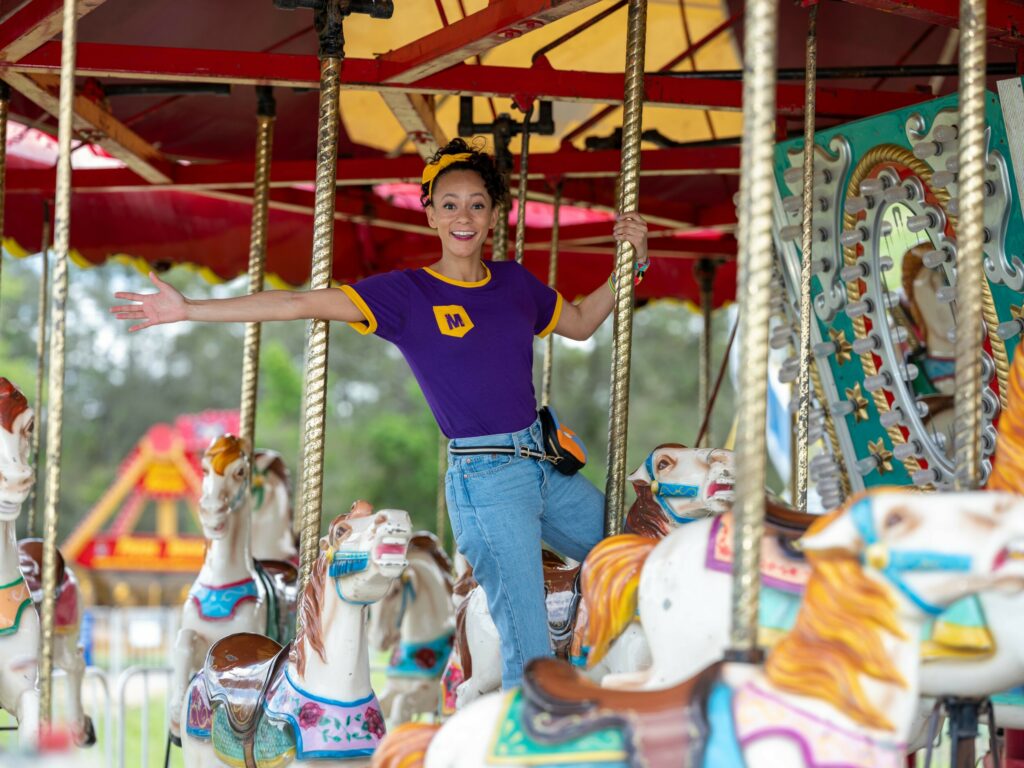 The Blippi franchise, which has been inspiring curiosity in millions of pre-schoolers around the world, is further expanding its reach with an increased investment in Meekah, Blippi’s best buddy. Moonbug Entertainment, a subsidiary of Candle Media, is spinning off the Meekah character with a dedicated YouTube channel, merchandise items, a music album and a streaming distribution deal with Netflix.

In October 2021, Blippi fans first met Blippi’s creative, inventive, cart-wheel loving best buddy, when she joined Blippi on his YouTube channel as a co-star. The character shares the same passion for curiosity and learning through play as Blippi.

“Meekah is our first addition to the Blippi universe and she has proven to be an instant hit with fans,” said Andy Yeatman, managing director, Americas, for Moonbug Entertainment. “In fact, we see a double-digit increase in viewers for episodes that feature her. This is such an exciting milestone for the Blippi franchise, and we can’t wait to see how kids continue to connect with this character on and off screen.”

The new live action, pre-school programme follows Meekah around the world as she learns how to plan, tinker and craft her way out of any problem. Meekah helps kids learn skills like patience, wonder and compassion when things don’t go as planned.

Season 1 will launch on 1st December on Netflix in all English, Spanish and Portuguese speaking territories.

Dance with Meekah, a 20-track music album, launched in September across music streaming platforms including Spotify, Apple Music and Amazon Music, and includes original music by the character as well as her versions of classic pre-school songs.

Reflecting Meekah’s love of dance in what is anticipated to be the first of many talent collaborations is a movement series with Olympian Shawn Johnson. This will be available in early 2023.

Blippi’s Treehouse, co-starring Meekah, will roll out the final four episodes of the first season during Thanksgiving week.  In one of the new episodes, football superstar Javier Hernández Balcázar, known by the nickname Chicharito, will give Blippi and Meekah a football lesson just in time for the World Cup.

Blippi’s Buddies: Meekah, the YouTube channel, has already amassed 500,000 fans since its springtime launch. Content featuring Meekah has been viewed more than 650m times since she joined Blippi in October 2021.

The character will also have a starring role in Blippi’s second nationwide tour – Blippi: The Wonderful World Tour. Blippi the Musical, the inaugural live show, toured more than 190 cities in 48 states and entertained kids at more than 250 performances. The new extravaganza will tour select US venues from February 2023.