The Barbie Mermaid Power movie, which takes Barbie fans on an underwater adventure to the world of Pacifica, is bolstered by a successful range of mermaid-themed toys. 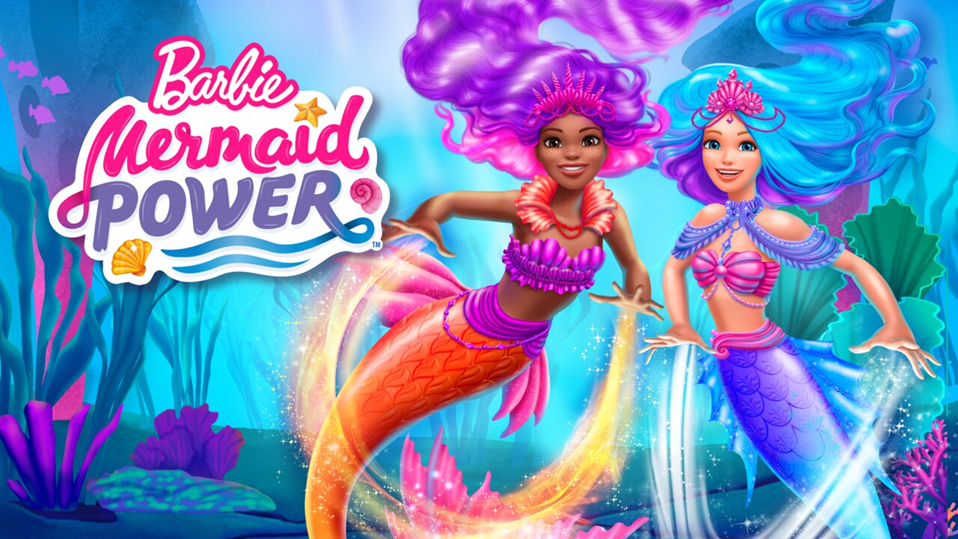 The new 60-minute movie picks up from the Barbie: Big City, Big Dreams special which premiered on Pop in October 2021. Barbie Mermaid Power follows Barbie Brooklyn Roberts, Barbie Malibu Roberts and her sisters Skipper, Stacie, and Chelsea on an underwater adventure as they transform into mermaids to help save the world of Pacifica. In the new movie, Barbie and Barbie are summoned by Isla from Dolphin Magic, to compete to be the underwater ‘Power Keeper’ in a series of challenges designed to find their inner powers. Through these competitions they discover whether they are mermaids of Earth, Air, Water, or Fire, all while making new animal and mermaid friends.

The exclusive UK TV premiere of Barbie Mermaid Power airs on Pop on Saturday 19th November and will also be available to watch on catch-up on the Pop Player.

Next year sees more content on the way from the powerhouse brand, as the live-action Barbie movie arrives in cinemas. The much-anticipated adventure about the iconic doll, played by Margot Robbie alongside a star-studded supporting cast, is slated for release on 21st July 2023.

Directed by Oscar nominated Greta Gerwig (director of Ladybird and Little Women), who co-wrote the script with her partner – the Oscar nominated director and writer Noah Baumbach – production is currently underway on the Mattel Films and Warner Bros project.